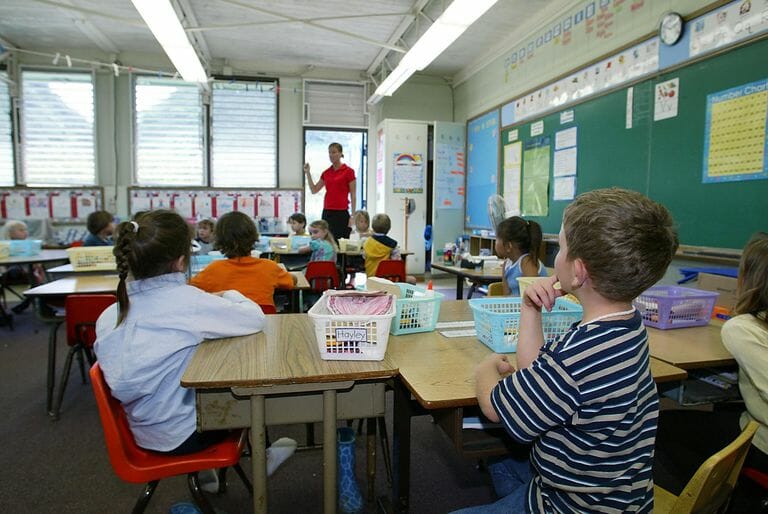 We know that financially speaking, not all majors were created equal. The same can be said of American public colleges, which can vary significantly in how much debt the average student will take on. Public schools are cheaper than private ones, especially when they’re in-state. That doesn’t mean they’re cheap, however.

When it comes to the least debt-burdened graduates, community and technical colleges give students less debt, and depending on the area of study, they can also increase earning potential significantly. Graduates of medical schools typically take on the most debt, but they have among the highest earning potentials in the American economy. The main takeaway is that if you want to pursue a career in healthcare, make sure it’s what you really want. Medical school can leave you in a lot of debt, so if you don’t like the field, your education will leave you either suffering from debt or stuck in a job you don’t want. The same can be said of graduate schools in the medical field, which increases both debt and earning potential significantly.

When it comes to the options that produce the least debt, community colleges can be a great decision financially, depending on your study. Some technical fields can net you a high earning potential with low debt, making them a very economical choice, so long as you don’t mind losing out on a higher earning potential down the road. The decision is ultimately your own to make depending on your passions and your own financial goals. Medical education in the US is the pinnacle of delayed gratification, as you have to go through financial pain to get it, but it pays off massively mid-late career, especially once you shake your debt off.