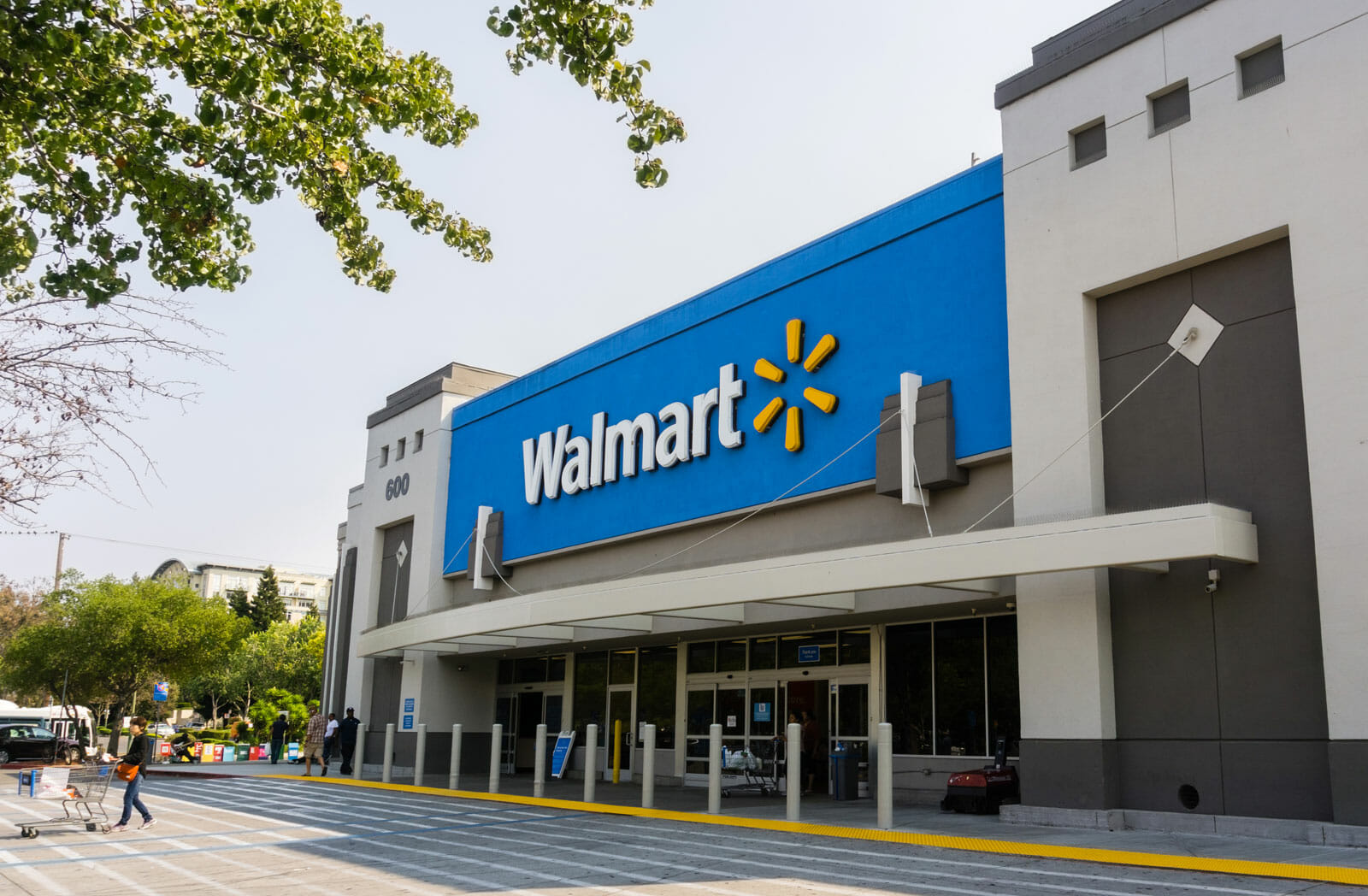 Walmart raised its annual earnings forecast amid a strong US consumer and a robust national economic outlook.

The massive US retailer has gained some optimism recently as sales in-store and online have picked up. Walmart has also gained market share in groceries, adding to their strong performance. The company now appears as though it’ll go through its fifth straight year of growth, an unprecedented achievement in the current US retail industry.

The WMT.N ticker shot up 1% on the good news during mid-morning trading. The news also helped other retailers such as Target and Macy’s. Furthermore, according to Chief Financial Officer Brett Biggs, retail spending going into the holiday season appears to be healthy.

President Donald Trump took the opportunity to praise both the company and defend his trade policies. Using Walmart’s performance, Trump argued that tariffs imposed on China by his administration have had little impact on the American consumer. “Walmart announces great numbers. No impact from Tariffs (which are contributing $Billions to our Treasury)…,” Trump said in a tweet.

According to several analysts, Walmart’s market share in the food and grocery industries have helped it stay ahead of most retailers. The company gets 56% of its revenue from those industries.