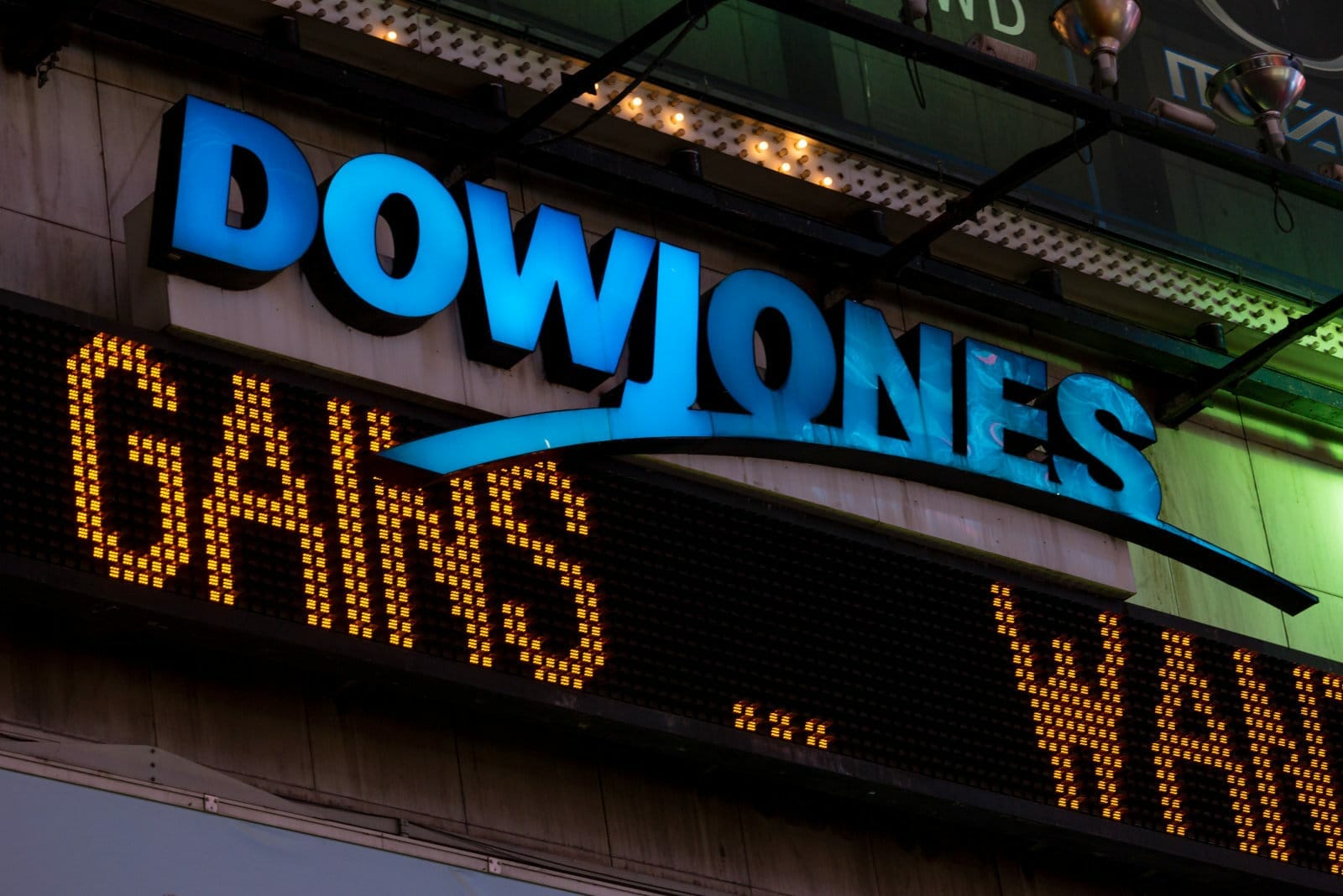 The most recent Wall Street rally blasted the Dow Jones into orbit. The index closed on Thursday above 27,000 for the first time in history.

The Dow Jones closed on Thursday at 27,088 points, the highest the index has ever achieved. While traditionally high-yielding sectors such as energy and real estate weren’t doing especially well, bond yields shot up in a serious way. The 10-year treasury note went from 2.06% to 2.13% on Wednesday, driving bank stocks higher. Higher bond yields push up interest rates on several kinds of loans, including mortgages. This makes these loans more profitable for lenders, thus pushing their own stock values up. As a result, Bank of America was up 1.5%, while Goldman Sachs shot up 2.5%, helping push the Dow to record highs.

In other news that had certainly helped push the Dow up, the Federal Reserve (US central bank) is likely to cut interest rates for the first time in a decade, perhaps as soon as the end of July. News of an imminent interest rate cut has served to increase investor confidence. Federal Reserve Chairman Jerome Powell said during an interview that many officials at the Fed believe that interest rate cuts are necessary given the state of the global economy and rising trade tensions.

Despite this historic achievement for the Dow Jones, not everything is smooth sailing on the stock markets going forward. Many companies have been reporting lower-than-expected quarterly earnings, while many are also reducing their expectations for the third quarter.