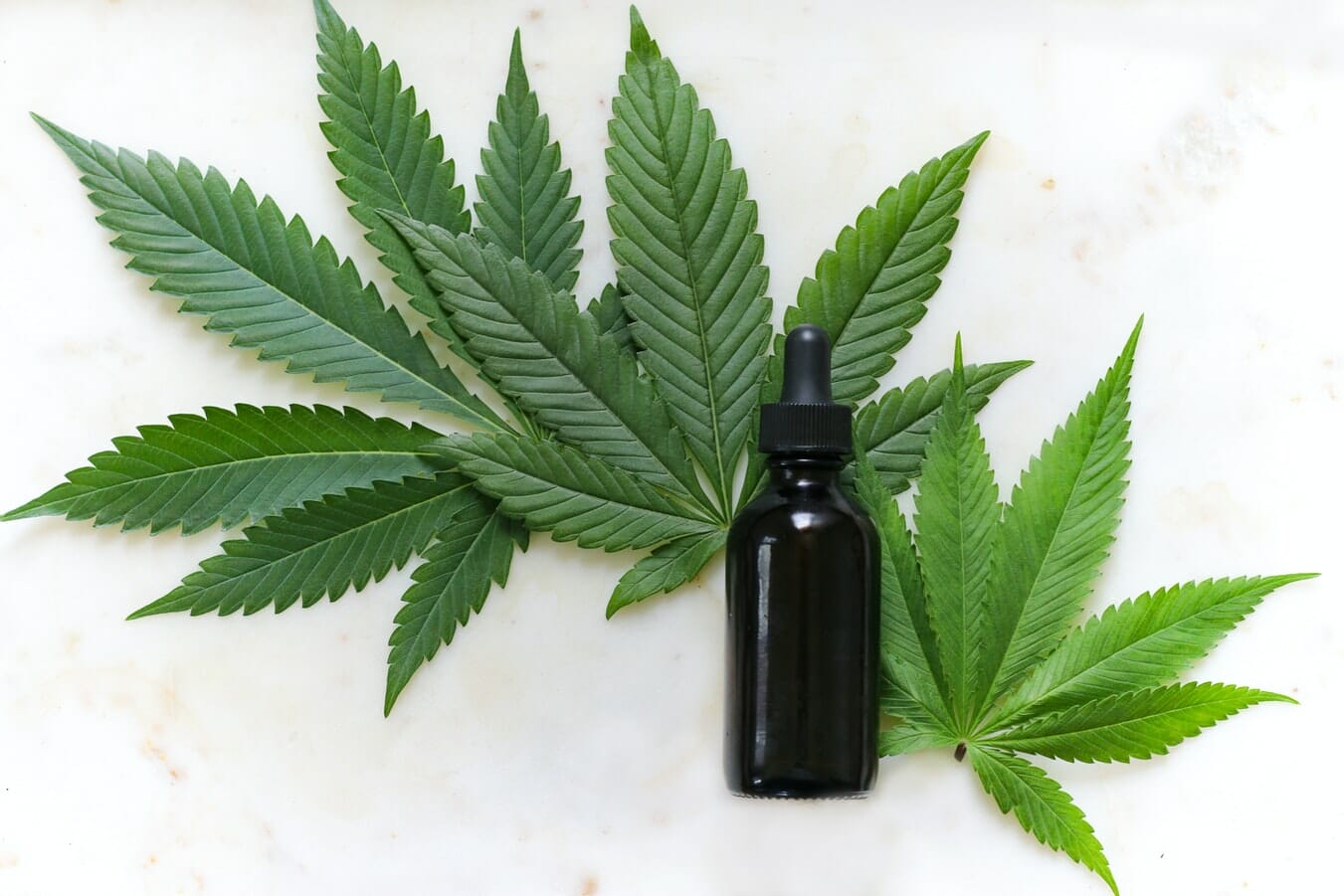 A WallStreetBets post has sparked interest in the burgeoning market.

Currently, approximately two-thirds of the population of the United States are in favor of decriminalized marijuana and marijuana products. With recent advancements in lawmaking, numerous states have begun to become more accommodating of legal cannabis operations, and with the change in administration, many hold hopes that this positive trend will continue. In addition to the legal purchase and usage of cannabis, this trend also holds new possibilities for investing.

This morning, US cannabis stocks were on the upturn, with shares in cannabis companies Tilray Inc and Aphria Inc jumping in value by 21% and 10%, respectively. Experts have credited this sudden jump to the WallStreetBets subreddit, the same forum responsible for the GameStop stock surge a couple of weeks ago. A post on the subreddit told users that the shares of these two companies still have a lot of room to grow, prompting many of the hobby investors that watch the forum to invest. The post in question received over 10,000 likes in just twelve hours.

After the GameStop surge, investors both casual and professional have been paying closer attention to the goings on of the WallStreetBets subreddit, as it seems to be a good indicator of both hot stocks and consumer sentiment.

“I don’t think the retail punter story goes away overnight,” Mirabaud sales trader Mark Taylor told Reuters. “I am really only watching the price action and trying to make sense of it all.”

Multiple legislators in President Joe Biden’s administration have promised changes and advancements in how the cannabis industry is permitted to do business. Some have argued, however, that as companies like Tilray and Aphria are Canadian in origin, US policy may not affect them as much, which means their growth, at least as far as the US stock market is concerned, could be unsustainable.