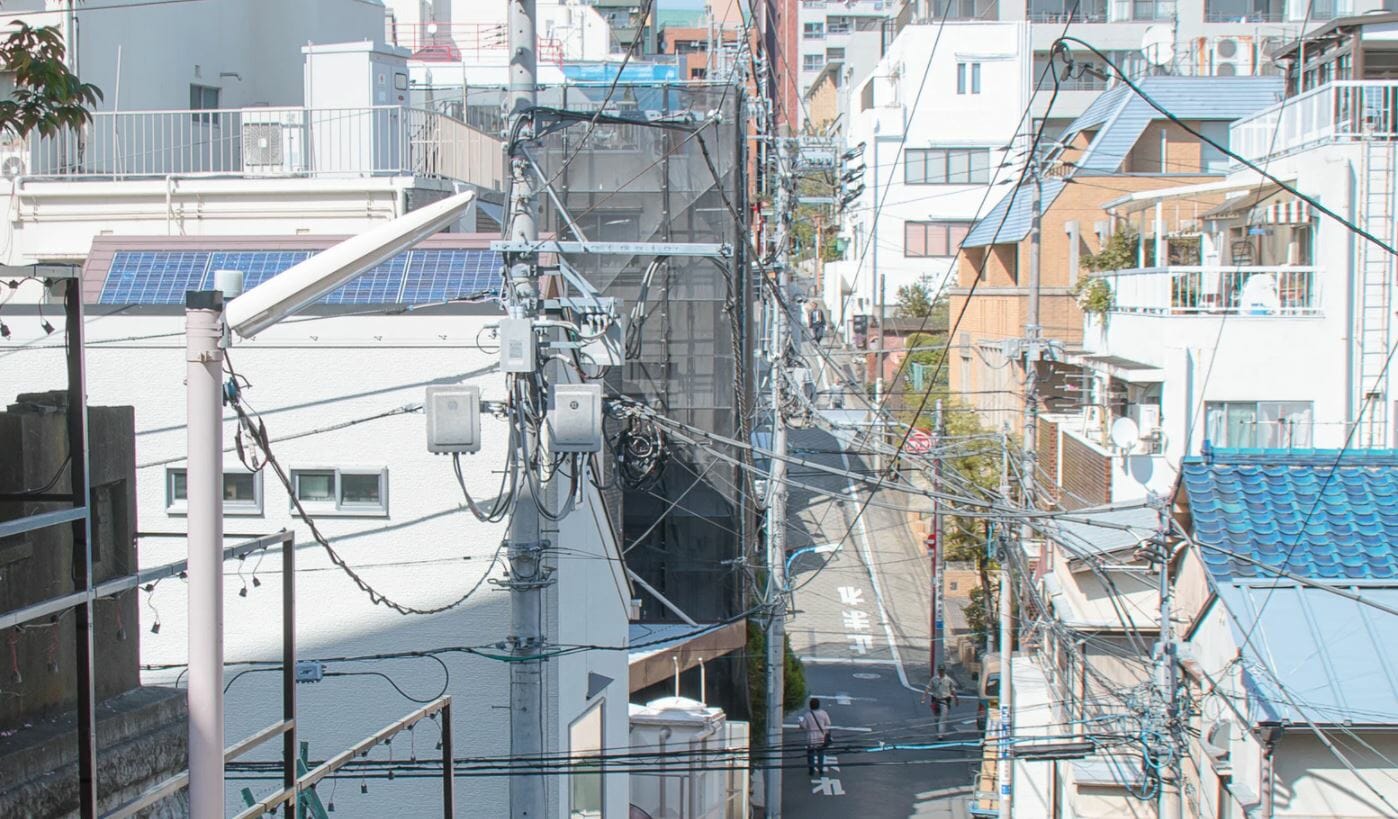 After a year of contraction, things are taking a turn in Japan’s favor.

Despite being the third-largest economy in the world, Japan’s smaller size and denser clusters of population in its metropolitan areas made dealing with the COVID-19 pandemic a difficult matter. In 2020, Japan’s economy contracted by about 4.8%. While this is technically better than the 5.3% the International Monetary Fund had projected, it was still a sizable loss, especially compared to other large economies like the United States, which only dropped 3.5%. However, with the release of its latest GDP reports, things may finally be looking up for bustling nation.

According to GDP reports released today, Japan’s economy grew by 3% from October to December, translating to an annualized boost of 12.7%, a massive improvement over what analysts were predicting. As a result of this boom, the Nikkei 225 stock index has soared, jumping 1.9% and exceeding 30,000 points for the first time in over 30 years.

“The solid [performance] confirms the economy continued to recover from its pandemic-induced decline,” Stefan Angrick, senior economist at Oxford Economics, wrote in a research note.

“However, high-frequency data show that momentum started to wane in December amid a pick-up in Covid-19 cases.”

Indeed, Japan is currently experiencing another wave of COVID-19 infections, prompting states of emergency in some areas. However, analysts believe while this will likely cause setbacks, Japan should still be on track for economic growth overall.

“At this stage, Japan’s prospects look more favorable and the downside risks are beginning to fade. Not only are local cases from the third wave past their peak, but the approval of the Pfizer vaccine is a significant development which will allow the inoculation drive to begin later this week,” Shahana Mukherjee, an economist at Moody’s Analytics, told CNN.

“We maintain a cautiously optimistic view of Japan’s recovery in 2021, provided the vaccine drive takes place without much interruption,” she added.