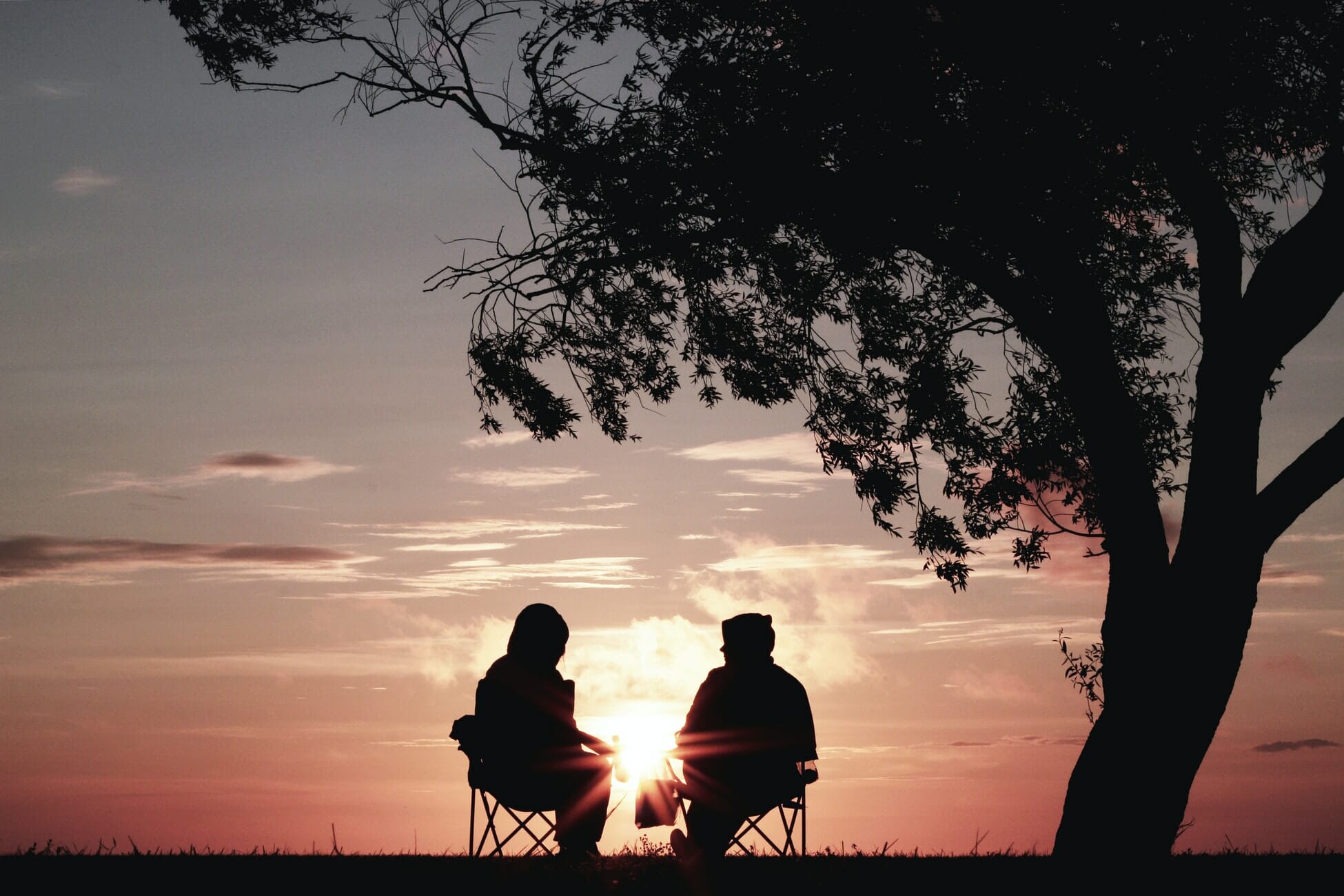 Make sure to consider everything before kicking back.

I knew someone once who said they were planning on retiring by the time they were 30. That sounds like an impossible pipe dream to me, but there are certainly some exceptional individuals out there that have managed to make it happen through a combination of financial literacy, good planning, and most likely, a pinch of blind luck. That said, retirement, as a system, isn’t really designed with us younger folk in mind, so while it is more than possible to retire early, there are some hidden costs that could throw off your entire planning process.

Health insurance is a major example. If you get health insurance through your work (and if you’re making enough at work that early retirement is on the table, you probably are), then it’s effectively free, so it’s not a part of your day to day budgeting. When you retire, you have to start paying your own insurance out of pocket, at least until you become eligible for Medicare at 65. If you’re in good health, it won’t be as expensive, though a lack of employment could mean reduced tax credits, increasing the cost.

Debt from major purchases like cars and homes can also sneak up on you if you don’t plan for it. Paying off any existing debt in entirety should be a component of retiring, because if it’s still growing and recurring after you lose your sources of income, it could throw a wrench in your plans. If you still have debt to attend to, or think you may have to incur some debt later on, you shouldn’t retire just yet.

Speaking of what comes later, the most important element of retiring is figuring out how to live within or below your means. It’s gonna take a lot of math, but you need to be double sure that you have enough money either tucked away or out working for you that you can afford the stuff you absolutely need for the foreseeable future. You should also have contingency plans, as it’s anyone’s guess what the face of the global economy will look like a few decades from now.