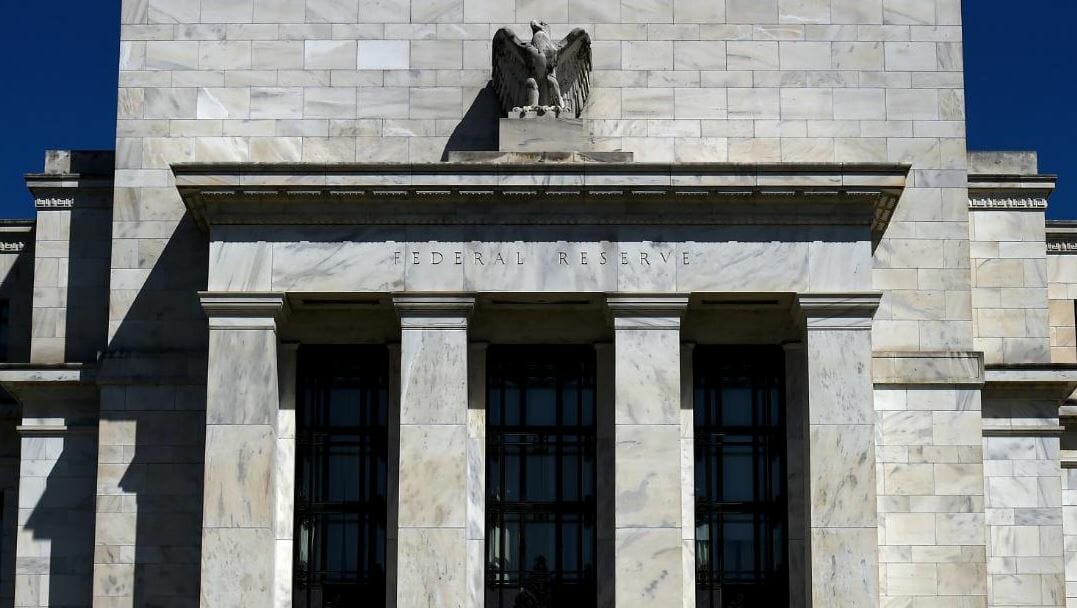 Despite dire circumstances, a variety of factors have lifted the Dow up slightly.

At the opening bell of trading on Thursday morning, the Dow Jones average was up 1.5%, a 360-point rise. Additionally, the S&P 500 rose 1.3%, and the Nasdaq was up 1%. While this is technically good news, the timing is unusual, considering another 6.6 million Americans filed for unemployment in the last week.

By the end of last week, the US labor force saw the second largest number of unemployment filings since 1967, which is when the Department of Labor actually started tracking that number. In the last three weeks, 16.8 million Americans have sought unemployment benefits altogether, which represents approximately 10% of the entire US labor force.

Stunning news: 6.61 million unemployment claims in one week. That’s 16 m. claims in 3 weeks. Nothing like this since the Great Depression. #joblessclaims

However, several outside factors have propped stocks up despite these worrying circumstances. On Thursday morning, the Federal Reserve announced a new lending program to keep the economy stimulated. At least $2.3 trillion in loans have been set aside for various purposes. Of particular note is the $600 billion that have been specifically reserved for the governments of states, cities, and municipalities.

“The Fed’s role is to provide as much relief and stability as we can during this period of constrained economic activity, and our actions today will help ensure that the eventual recovery is as vigorous as possible,” Jerome Powell said in a statement.

Additionally, stocks rose slightly on Wednesday when Senator Bernie Sanders announced that he was suspending his presidential campaign. Sanders’ promises of debt forgiveness and free college were a well-known sticking point for many economists, so the end of his campaign likely prompted increased confidence for investors.