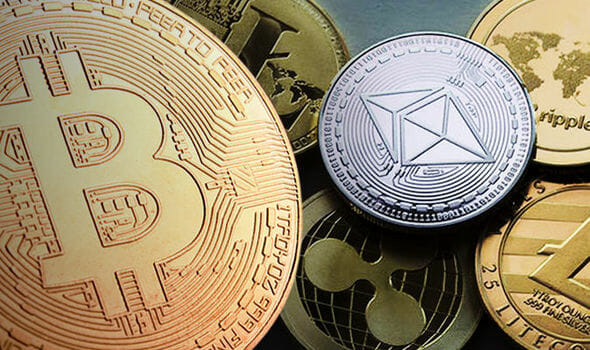 Bitcoin is revolutionizing the financial sector with the cryptocurrency technology, but being a new form of currency there are still many changing aspects of Bitcoin.

On June 22, the value of Bitcoin was at the lowest value of the year trading down 8.6 percent costing $6,144 per share. Bitcoin wasn’t the only cryptocurrency to be hit during this time, with data from the CoinMarketCap showing that the entire crypto market dropped since the beginning of the year. The cryptocurrency market dropped in value because this time last year was when the market spiked after the launch of Bitcoin features.

The other crypocurrencies are seeing a drop in value as well due to the popularity behind Bitcoin, with more choosing Bitcoin for their form of cryptocurrency. The drop in value from June also attributed to a 12 percent increase in the last week alone, with the value shifting with certain catalysts. Bitcoin catalysts that can shift the market include NYSE crypto exchange, fidelity working on custody, and regulatory clarity.

The regulation of this new cryptocurrency market is still in development, while share price differences can reflect the changes in regulation. The announcement of Coinbase’s new Custody service has also effected the share value of Bitcoin.

After the announcement by Coinbase on Monday the Bitcoin share price increased 4.31 percent. The new Coinbase Custody service accepted the first deposit for their new exchange program and will be focusing on institutional hedge funds who can deposit a minimum of $10 million. The company currently holds $20 billion in crypto assets and aims to replace the previous service CoinDesk.

For more on details on the business side of Bitcoin check out the videos above.