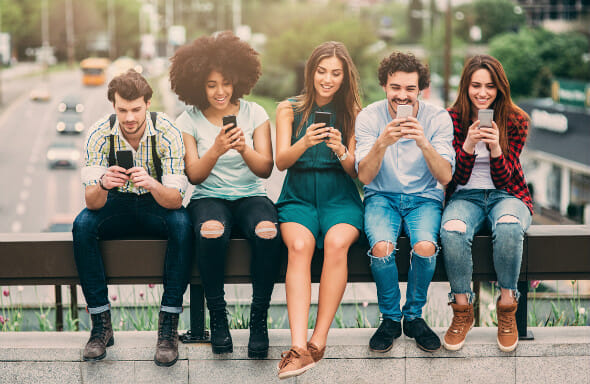 Apple had a large sell-off of its stock at the beginning of October after the Nasdaq index fell a hefty 9.2%. Over the course of the month, Apple stock dropped as much as 11.5%, though it has managed to recoup to about 6.4% below their all time high. Still, with the big keynote presentation of Apple’s new products earlier in the week, money is likely to start pouring back in as pre-orders open. It should figure that, as the biggest consumer group of Apple tech, Millenials are the ones buying up its stocks.

According to Business Insider, a majority of Apple stock purchases have come from a stock-trading app called Robinhood, whose main userbase is primarily younger investors. More than 6,000 Robinhood users have bought up Apple shares in the past three weeks, with a total of 185,208 users holding at least one share. Because of this surge, Apple is now the second most popular business on Robinhood, below only Ford.

At the end-of-business bell on November 1st, investors will likely have an idea of where Apple’s stocks are going. Share prices are currently projected to go for $2.78 a pop, but depending on Apple’s announced results, that number could wildly vary.