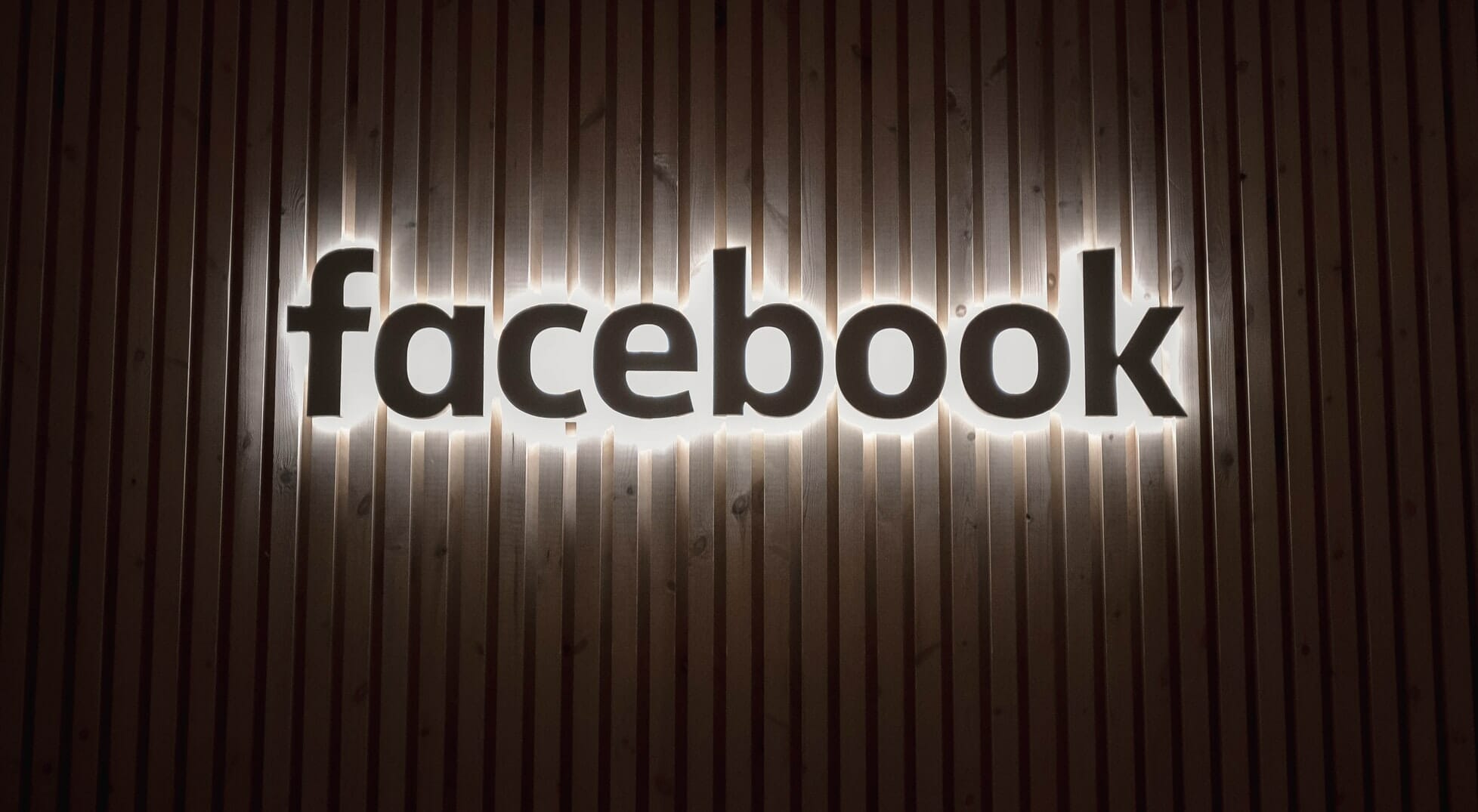 Facebook’s dive has directly wiped billions off of Zuckerberg’s net worth.

Yesterday, Facebook’s parent company, Meta, suffered its single worst stock drop-off in the history of its existence (both before and after its name change). Due to a combination of underwhelming Q4 profits and a stagnating userbase, Meta’s stocks dropped by over 26%, a market value deduction of approximately $240 billion.

The one who stands to lose the most from this massive bleed-out is none other than the Meta CEO himself, Mark Zuckerberg. According to most recent SEC filings, Zuckerberg owns 398 million shares in Meta, a roughly 14.2% stake in the company. As a direct result of the crash, Zuckerberg has had approximately $31 billion wiped from his personal net worth, bringing it down to $89.6 billion. This loss has catapulted Zuckerberg to the very back of the world’s top 10 wealthiest billionaires. He is now in 10th place, only $400 million wealthier than the 11th place holder, Indian energy billionaire Mukesh Ambani.

The historic collapse in Meta’s shares this week has wiped $31 billion off Mark Zuckerberg’s personal wealth, taking him down three places on Bloomberg’s list of the world’s richest people https://t.co/uvxtRxA1Dw

Analysts suspect that a major reason for both the underwhelming profits and lack of new users is the amount of time, money, and resources Meta is currently pouring into Metaverse research and development. The so-called Metaverse is intended to be a new frontier of business that relies heavily on augmented and virtual reality, but currently, a tangible (and profitable) incarnation of the idea isn’t even remotely within reach.