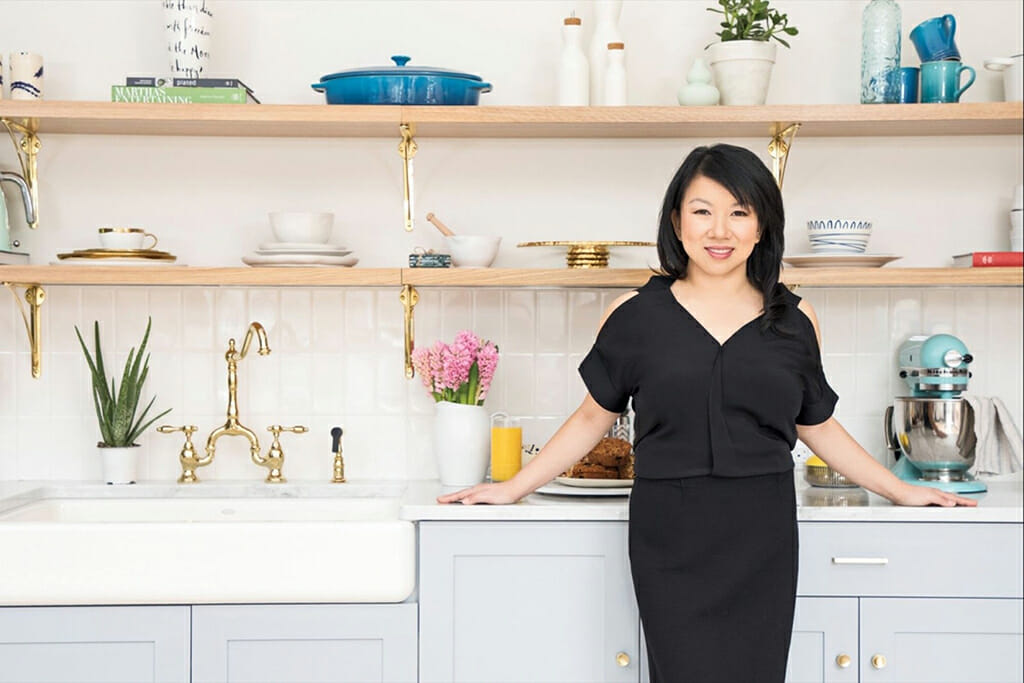 Zola is a startup wedding registry and planning app that successfully rose $100 million in backing from investors. The app takes aim at the $100 billion U.S. wedding industry, which is worth over $300 billion worldwide. Co-founder Shan-Lyn Ma approached a wide array of investors, and she said that 3 out of 4 of them turned her down. Why?

It wasn’t because her app and company were not useful, but its because most of the higher-ups you’ll be pitching your startup to will be men. It’s just how the workforce goes. Her biggest piece of advice when bringing her ideas door to door was to never take a “no” personally because it was not an indication of the product itself. Men had just assumed there was no need for a wedding planning app because “their wives didn’t have a problem with it 15-20 years ago.”

It’s crude. It’s sexist. But it’s the world we live in. And none of those negative comments ever stopped Shan-Lyn from putting her all into her pitches. She knew there was a target audience out there, despite whether investors saw it or not. The fact of the matter is that Americans, on average, spend between $35,000 and $75,000 on individual weddings, with the price rising in cities like New York. But Zola as a concept was meant to break through the industry and shake it up digitally; to retire the old ways of registries and planning… and Shan-Lyn Ma successfully accomplished that beautifully.