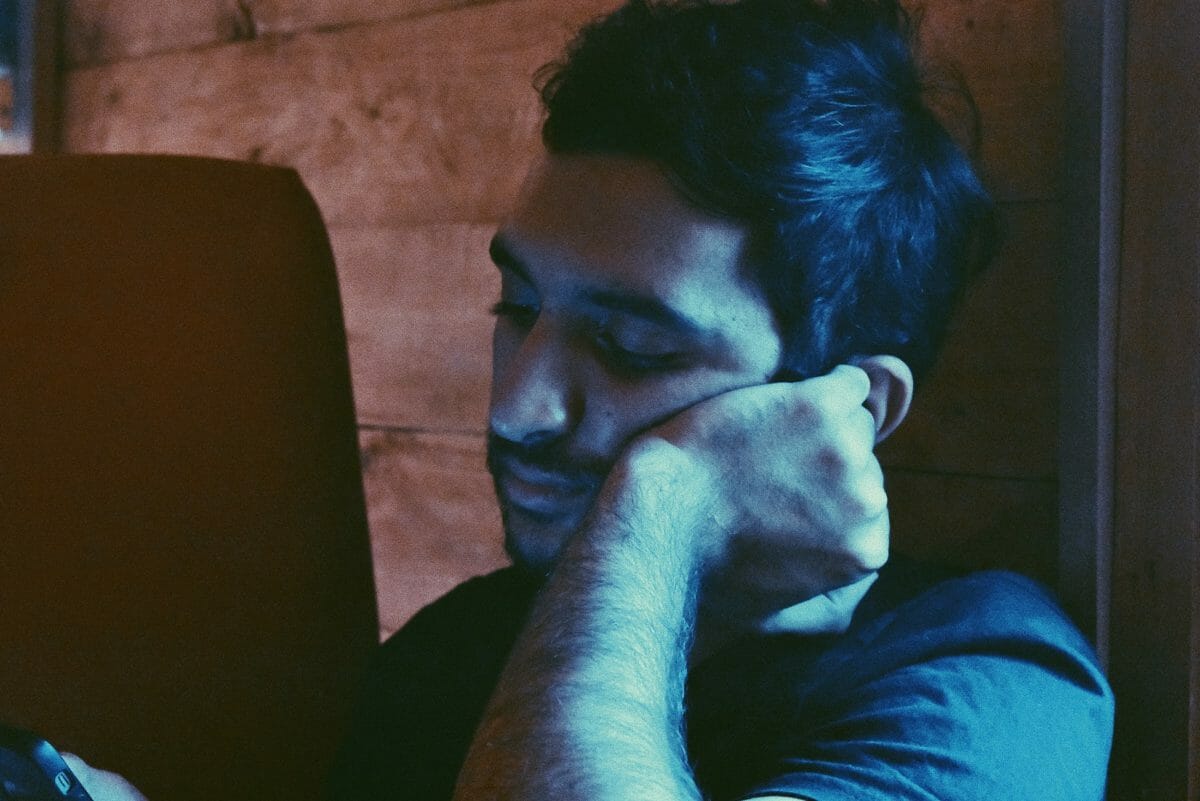 You shouldn’t be working yourself into the ground to make ends meet.

I’m a heavy proponent of proper work-life balances. I’ll be the first to admit that it feels good to make a lot of money from your job, but sometimes, to make all that money, you have to work more than is truly reasonable. Unless you have a theatrical-grade problem on your hands that immediately requires a lot of money, like little Billy in the hospital needs a full skeleton transplant or something, there’s no reason to burn the candle at both ends.

A little problem that occasionally crops up in hard working folks is that they conflate exhaustion with success. If you’re absolutely dead tired at the end of the day, to the point of barely being cognizant, that means you did a good job. No. No, that does not mean you did a good job. It means you overworked yourself for a job that is all but definitely demanding too much of you.

As a worker, you have a right to safety and health, both physically and emotionally speaking. Not only is it important to prioritize your health for your own sake, but for the sake of your coworkers as well. In my younger, more naïve years, I had several instances where I tried to come into work despite being visibly sick. Nobody commended me for coming into work despite my condition, they were just worried about me, not to mention mildly upset at me for being sick in their immediate vicinity. Granted, you might get a boss or manager who commends you for this kind of behavior, but just because they’re in a position of authority doesn’t automatically make them right.

You need to listen to your body and mind. When your brain says “I’ve had enough,” you need to slow to a stop. All the money in the world won’t make a difference if you’re a dried-up husk of a person at the end of it.