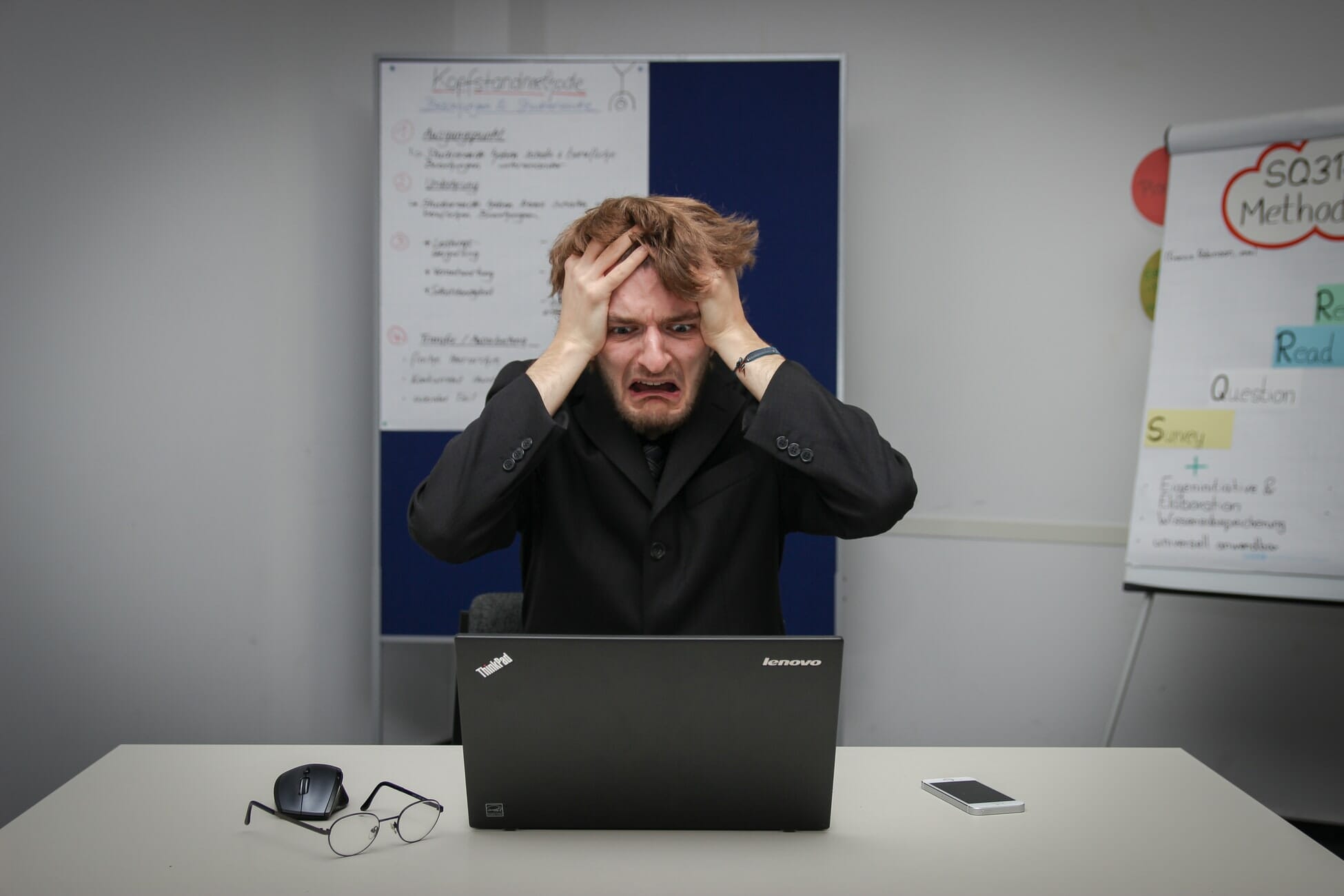 Whoever coined the phrase “it builds character” was a jerk.

There’s an old assumption that the very first job you get in your life is “supposed” to be menial, demeaning, and just generally unpleasant. Of course, the first time you work for a living as a teenager or young adult is probably going to be a big adjustment for you. My first job as a filing clerk at a local doctor’s office was no bowl of cherries, but I didn’t hate it. No job is “supposed” to be absolutely awful, and if it is, that doesn’t automatically mean it’s going to be some kind of learning experience for you. It might just be a crummy job.

To clarify, there’s a difference between a “difficult” job and an “awful” job. A difficult job may demand a lot from you, whether it be something that requires your full attention for long stretches of time or something that requires specialized knowledge or training. But a difficult job only starts difficult because you’re new to it; as you learn and grow, hopefully with the help of good coworkers and management, it becomes easier, and you definitely learn some good job and life skills in the process.

An awful job, on the other hand, isn’t bad because it’s difficult (or at least, not just because it’s difficult). It can be bad for any number of reasons, including, but most definitely not limited to incompetent management, poorly defined regulations, frequent run-ins with bad customers, and unfair, overly-demanding schedules. When you’re beset by these kinds of conditions, you won’t learn anything practical from sticking around and enduring, aside perhaps from how to numb yourself to emotional trauma and how to waste long stretches of time.

Your first job should be difficult, and it’s not unusual if you harbor some distaste for it as a result. But if you outright hate your first job because of the reasons I mentioned or similar ones, it’s not an opportunity to grow as a person, it’s just a bad job, and you’re wasting your time and potential by sticking around.