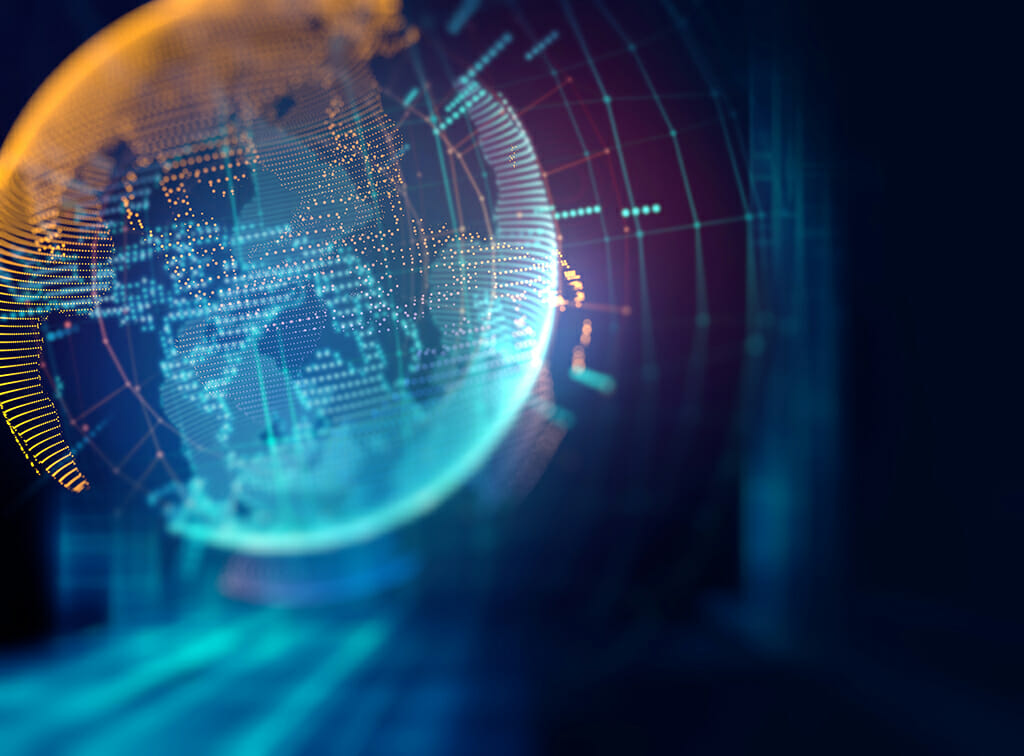 WiseDime has spent a lot of time covering the impending “trade war” between the United States and China. This fear, however, may be coming to an end as world stocks are hitting a six-month high with China leading the way. The tariffs between the U.S. and China were less harsh and impactful than what consumers and analysts previously feared, making it a winning situation for the current state of the economy.

Chinese stocks are mainly up due to a bustling stimulus from Beijing alongside the downplaying of the previously imposed tariffs. These stocks hit an eight-week high early Wednesday, meaning there was a glistening outlook. The only thing that could potentially stir this up is if the Federal Trade Reserve decides to tighten its policy amidst the seeming calm.

For more information on U.S. bond levels, the Chinese economy, and everything relating to world stocks, be sure to watch the entire playlist above so you better know how these peaks will affect your daily life.