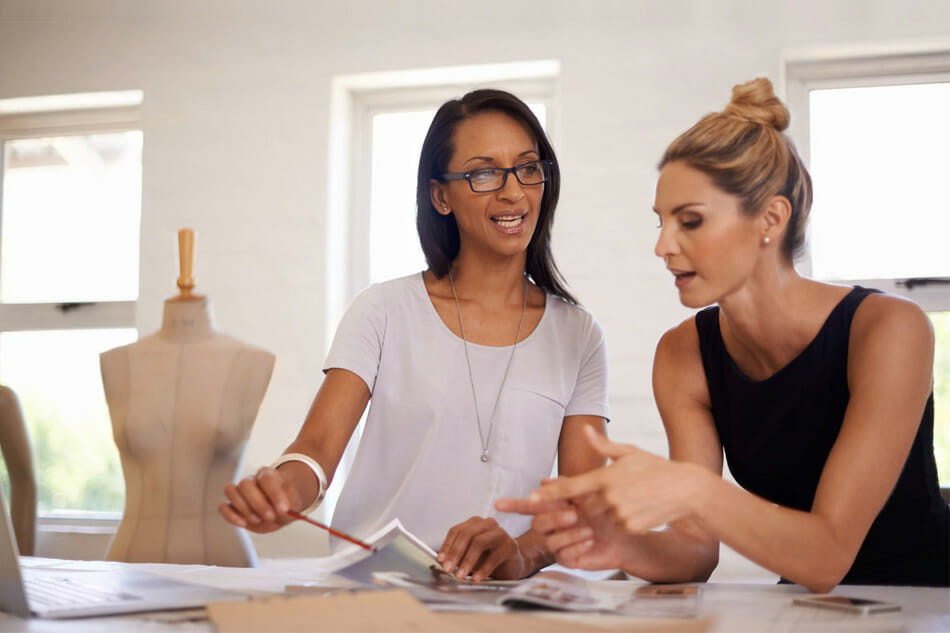 The pay gap is a sore subject for many working women, on average they make 10-25% less than their male counterparts in the US workforce. This is spuring many women to leave their traditional careers in the workplace to start their own businesses.

In fact, ladies are starting businesses at twice the rate of their male counterparts, the problem is that women owned business tend to stay small, fewer than 3% ever cross over the million dollar threshold which might sound like a lot but when you’re running a business venture, it’s really not.

They’re staying small because they’re not getting the growth capital that they need to build significant companies.

Out all venture capital funding, women run ventures received 2.7% of all VC funding last year. One reason for this may be because there aren’t a lot of women partners at venture capital firms and men tend to fund male oriented businesses.

This may be because women aren’t going for that funding as much as men. The process itself is very intimidating and there aren’t many female role-models to emulate. One big bright spot is crowd funding. IndieGoGo says that about half of their funded projects are led by females. Women are good at making connections and hopefully soon we’ll see a growth of female-led venture capital projects.