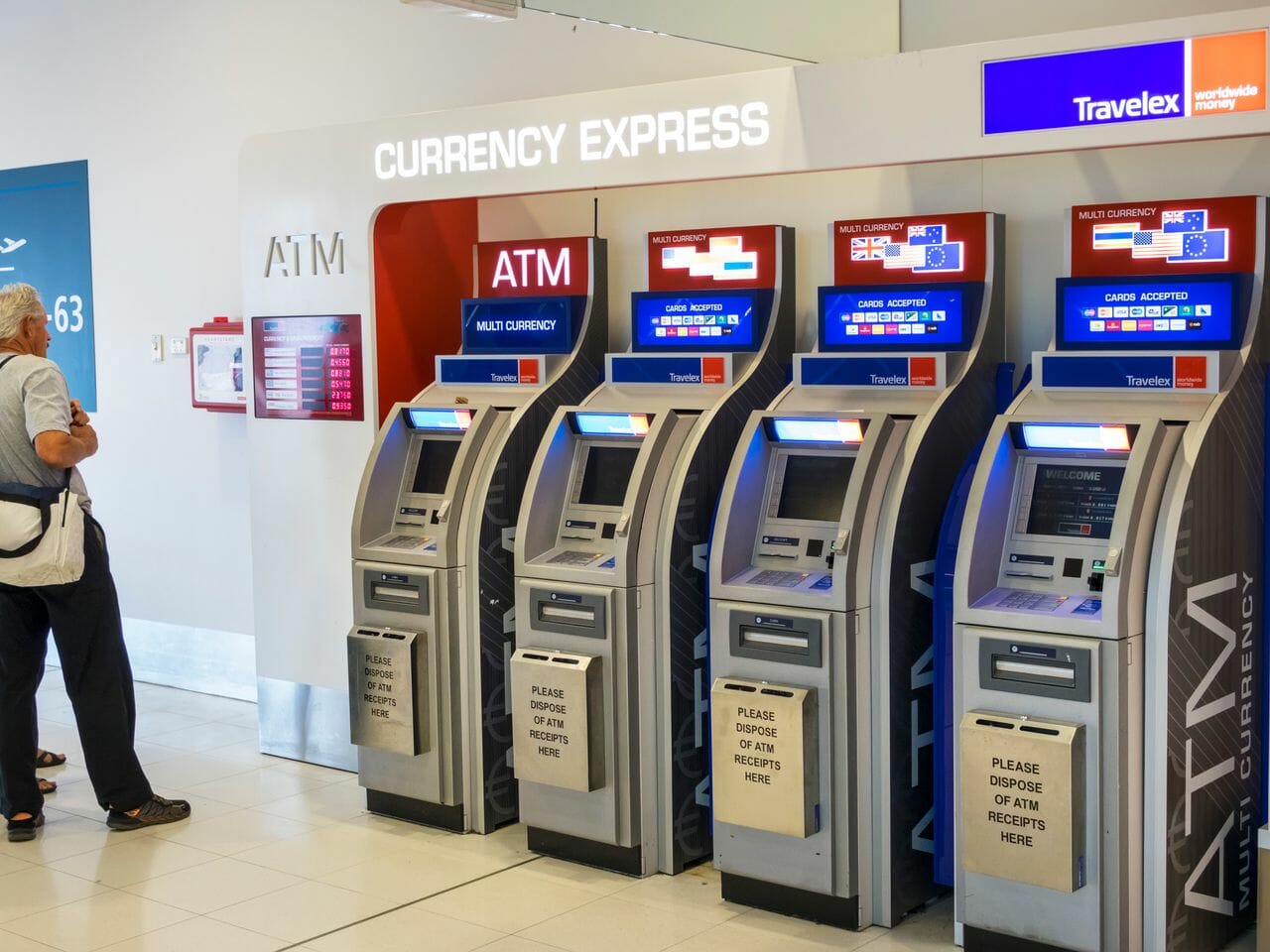 Winning the lottery is the ultimate dream and can change your life forever, but not always for the best. Some lottery winners who won big ended up losing it all, these lottery winners lost it all through making terrible financial decisions.

Evelyn Marie Adams collected $5.4 million winning the New Jersey lottery in 1985 and 1986, losing it all for excessive gambling and admitted she was broke by 2012 in an interview with The New York Post.

In 1990 Rhoda and Alex Toth won the lottery for $13 million, accepting payments of $666,666 over a 20-year span but filed for bankruptcy in 2006. They lost most of their million-dollar fortune through legal expenses over family conflict and living a lavish lifestyle in Las Vegas. Later the couple was charged with tax evasion with Rhonda being fined for $1.1 million and was sentenced with two years in prison.

Janite Lee won a lottery jackpot for $18 million and donated a majority of her fortune to the Democratic National Committee including individual political candidates. Lee also donated to Washington University including their law school. She lost $350,000 through gambling and as of 2001 only had $700 left of her once multi-million fortune.