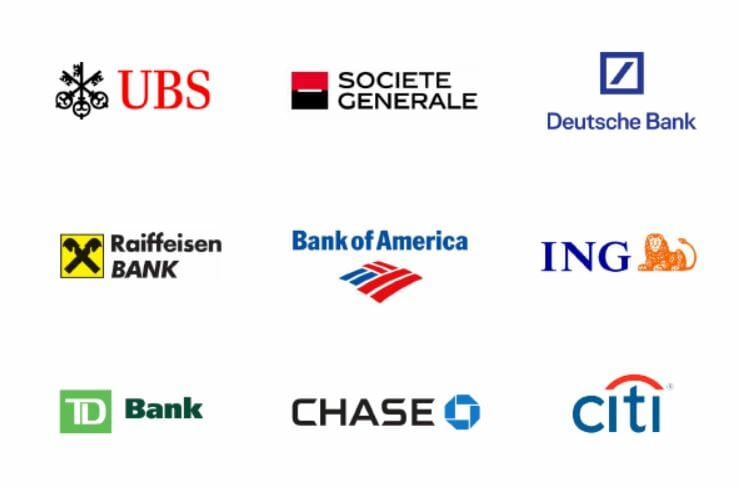 There are so many banks in the US right now that it’s a surprise that Americans don’t shop around more.

If you have a look at the fees different banks charge, the interest rates for their savings accounts, or pretty much anything else, it becomes obvious that not all banks were created anywhere close to equal.

Despite the fact that a simple switch could net you thousands of dollars in the long-term, most Americans are too comfortable with their banks. In fact, a recent study by Deposit Accounts discovered that 96 million Americans have never switched banks. The same study also revealed that this decision is costing Americans billions of dollars in money that was left on the table. The 96 million Americans that never switched bank accounts collectively miss out on about $42 billion in interest income every year. A lot of this is perhaps cultural, as when it comes to customer loyalty Americans are quite loyal to their banks, despite all the complaining you here about them. The Lending Tree study found that 75% of Americans “feel loyal” to their current bank, while 85% answered “no” to whether or not they’d like to change banks.

When you’re shopping around for a bank, there are certain things to look for, depending on your own situation. For the average American, who works a 9-5 job and pays either rent or mortgage, high interest savings, nonsense-free checking, and long-term retirement savings are generally the top priorities. If you truly do feel loyal to your bank, it’s still worth it to shop around and compare. If the interest rates in your savings account fall far short of the rate of inflation, you’re definitely missing out. For most other purposes, try to see if another bank can give you what you get from your current bank, but better.