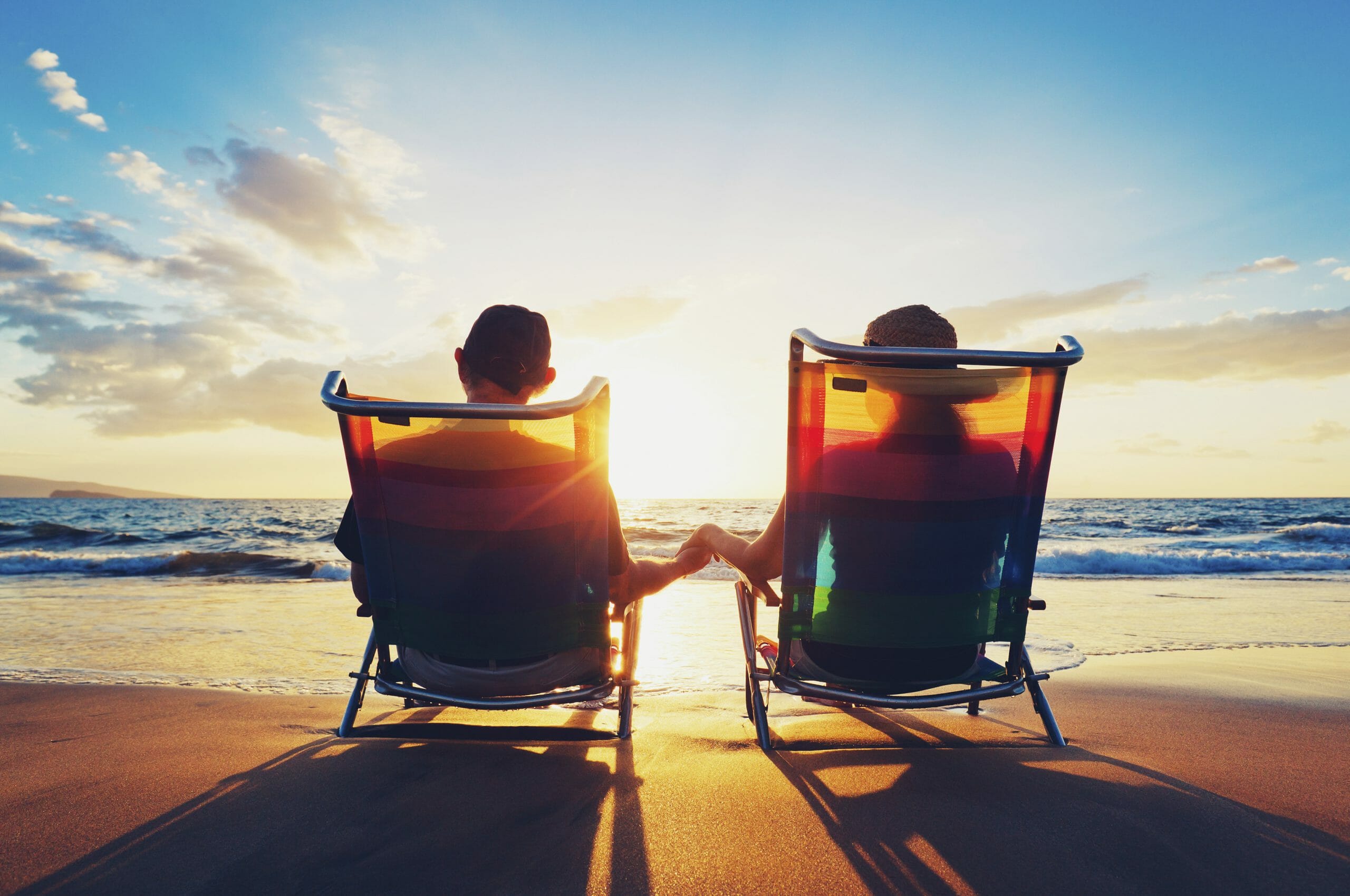 Why it’s harder than ever to save for retirement:
-Most workers don’t get a pension anymore.
-Americans have a harder time saving.
-Personal debt is competing with saving…and winning.
-People are living longer than ever, so more money is needed.
-The cost of healthcare is on the rise.
-Long term care services, like nursing homes, have increased in price drastically.

David John from AARP’s Public Policy Institute says he believes people are too afraid to make the wrong choice because they know it’s a big decision.

“People don’t want to do the wrong thing, so they end up doing nothing at all,” John says.

In this article:investing, investment, money, personal finance, retirement, Save, saving