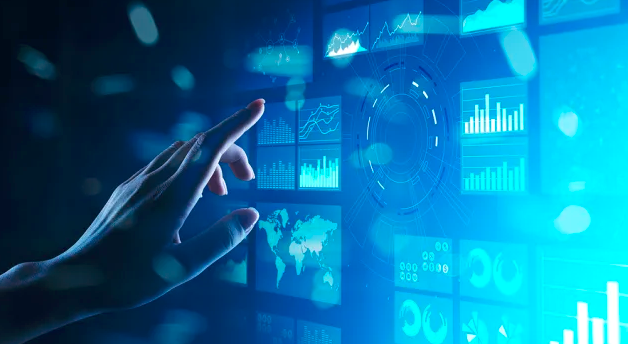 At this point, consumers have clearly demonstrated that they can’t get enough tech.

Consumers do indeed spend billions in this one sector, but when it comes to investing, there is clearly a different story to be told.

Technology tends to do brilliantly as first-stage capital, but it doesn’t give you any pricing power in the industry as time goes on. If you think about the myriad of technology we have available to us right now, you can see the same trend. Certain tech products, such as laptops and android phones, are quite cheap at this point, but productivity just keeps going up. There is simply so much competition that so much tends to come down to the cost of capital. “If your capital intensive to be able to have a high return on equity as a shareholder, you have to leverage up,” says Brian Yacktman, President and CIO of YCG Funds. “If you’re going to leverage up and your cyclical, you’re in a very vulnerable position,” he adds.

According to Yacktman, technology hardware stocks are better avoided, especially when it comes to chip stocks. He argues that what makes technology more accessible for consumers doesn’t necessarily provide the best dynamic for shareholders. One good alternative to tech hardware stocks would be non-hardware-based tech stocks.

One great example would be Google (GOOGL). Google is a generally good tech stock for several reasons, one of which is the fact that Google is into a highly stable industry: advertising. Advertising revenues as a percentage of GDP have remained relatively stable over the long term, in comparison to most other industries which have declined over time. Facebook would actually be another example of a tech company pushing and following this trend.

If there is any main takeaway, it would be the usual lesson of ignoring unjustified optimism or unjustified pessimism. Tech is a trend which is here to stay, but the merits of a tech stock must still be judged based on the value they provide and the potential for long-term growth, if you want to play it safe. Fortunately for some of the biggest tech companies in the world today (and many who use their services), technology and advertising do mix brilliantly.