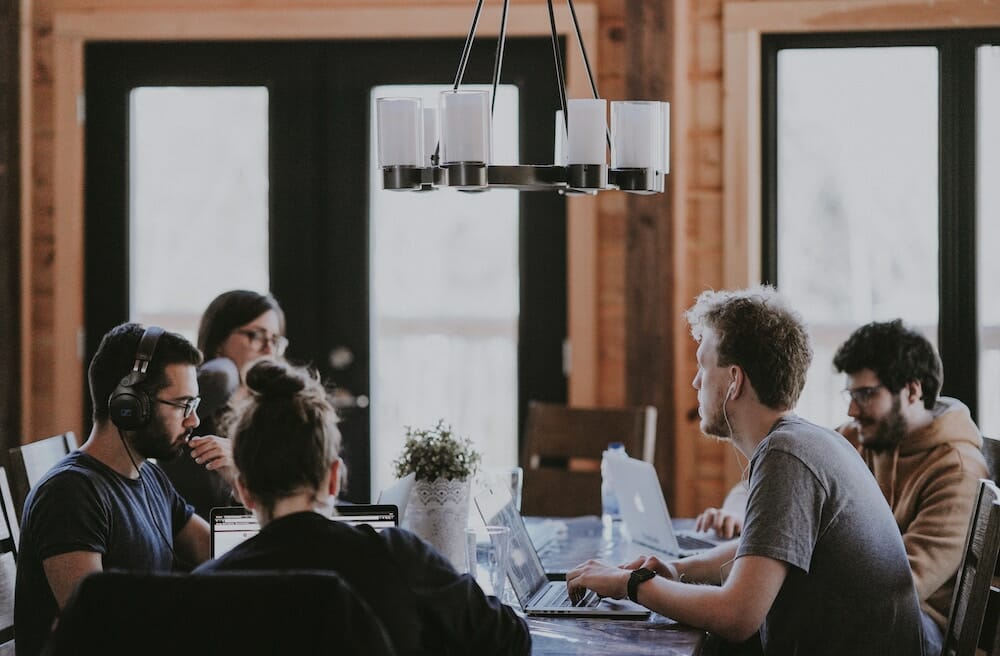 Millennials face many unique challenges in today’s economy, and finding a good job and holding onto it is one of them.

One study found that one third of millenials can’t last 90 days in a new job. If this isn’t the result of either workplace stress increasing or millennials being uniquely lazy, then something is happening that is worth looking into.

The information collected by HR expert Greg Weiss found that one in three millenials don’t make it past the 90 day probation period. Based on collected data, many millenials have been found to be more likely to under-perform, and they are also much more likely to be late or absent on any given workday. Furthermore, millennials are more likely to switch jobs during the 90 day probation period. One common thread linking many of these problems appears to be jealousy brought on through social media, which promotes these behavior patterns.

In the end, Greg Weiss concludes that in the majority of cases, it’s millennials’ own habits and ‘lack of engagement’ that causes them to fail probation. The cited reasons for millennials failing probation are as follows:

Now, this all being said, Weiss believes that the stereotypes about millennials are still misconceptions. A lack of on-the-job training and on-boarding resources on the part of companies has likely contributed a lot, perhaps more towards the “poor performance” side of the story.

In this article:employment, millenials, news, us news