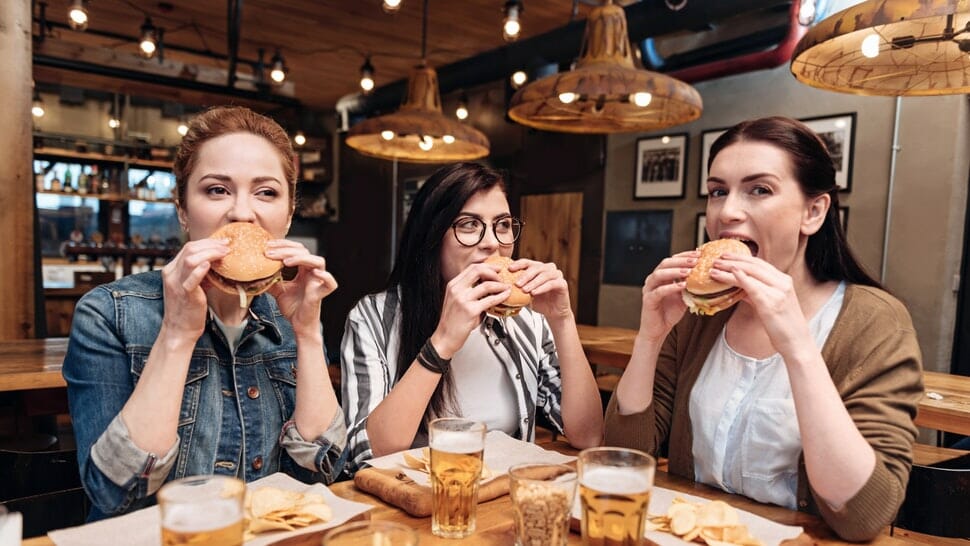 If you like to eat out, you’ve definitely noticed that it is getting more expensive.

Full-service restaurants across the US have been increasing their prices steadily over the years. Bloomberg has compiled data which demonstrates how food prices both at home and at restaurants have been rising together since the turn of the millennium. While this is typical and should always be expected, by 2012 the cost of eating out started increasing at rates which groceries did not. When adjusted seasonally, it is quite clear that the frugal American should eat at home as much as possible.

There are several reasons for the trend of fast-rising costs for eating out. Full-service restaurants in the US have been faced with increasing food and labor costs, which have been passed onto the consumer. According to a US Labor Department released in January, these costs led to the highest full-service restaurant cost increases seen in seven years in December of 2018. The situation has not grown any better throughout 2019.

The widening gap between the cost increases for groceries and full-service restaurants has been slowly becoming more clear to American consumers. The consumer price index, which includes basic necessities such as food and utilities is increasing at a rate resting around 0.1%, according to the Bureau of Labor Statistics. This doesn’t compare well when compared to the increases seen at full-service restaurants, which saw a 0.5% price increase in December of 2018 alone. This increasing gap may soon push Americans to eat at home a lot more.