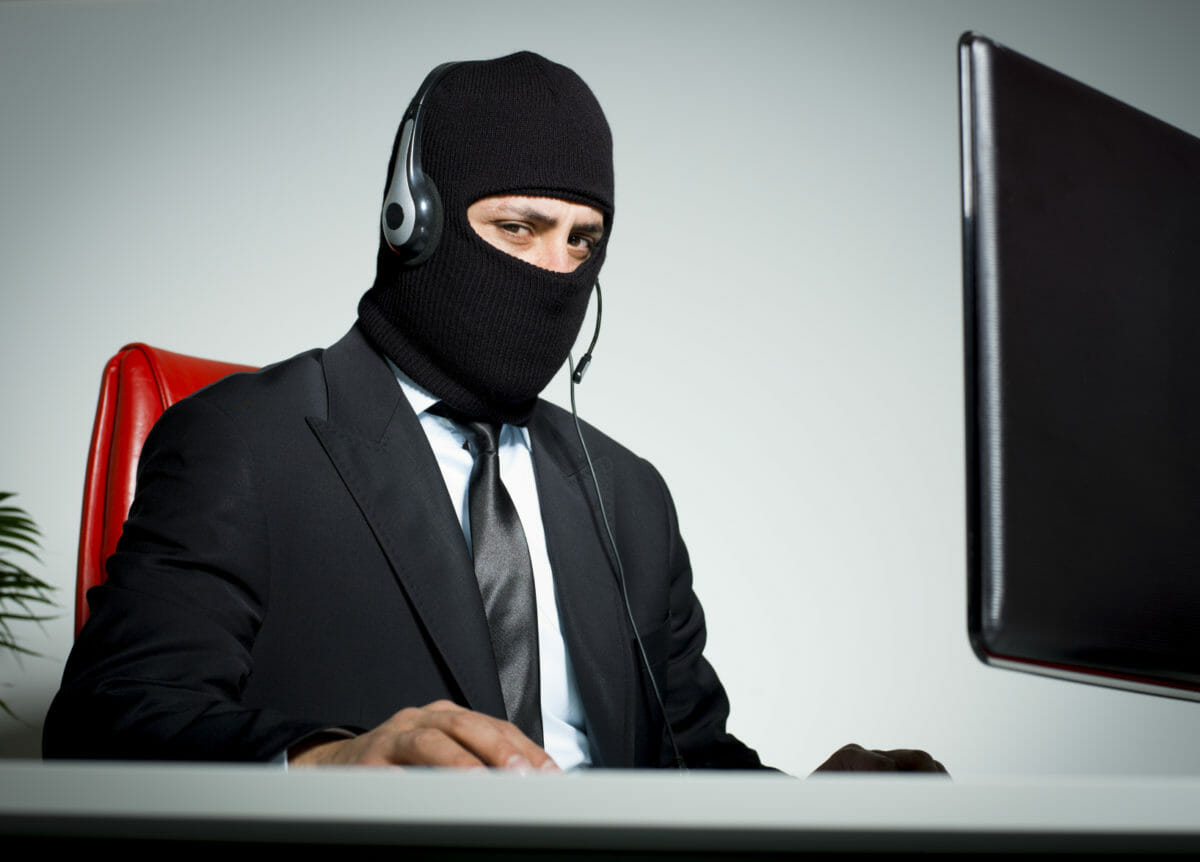 Robocalls are a particularly annoying and particularly dangerous game, but you do have the power to block them.

The old days of cursing scammers out on the phone are long over. Robots don’t have feelings, and they really don’t mind being yelled at and insulted. In fact, robots actually like it when you talk back to them, no matter what you’re saying. If you give a robot caller any feedback, even the worst insult that you can think of, your vocal response will usually be registered, at which point you can expect even more robocalls. If you are receiving robocalls, you need to remember that there are still dangerous scammers trying to play their games with you, and you shouldn’t engage with them. Instead, you should try to minimize/eliminate all contact with robocallers. Blocking a number is the most effective way to do this.

The first thing you can try is the Do Not Call List (DNCL). Because technology now allows criminals to make unlimited calls basically for free, it’s important to take advantage of resources like the DNCL. To reach out, you can call the DNCL registry at 1-888-382-1222, and you can put the robocall number on their website. Another way to fight robocalls is through apps. Technology allowed robocalls, and technology is what can get rid of them. Apps like Robokiller and Nomorobo pride themselves on blocking robocalls, though they are not always 100% efficient.

The main things to keep in mind are the facts that scammers now have nearly unlimited resources and they don’t even need to do a great job to make money. If scammers can catch even the tinniest fraction of people they reach out to, that’s enough of a success for them. As such, any kind of communication with scammers or robots is useless for you. The only way you can win is by blocking them and reporting their numbers.