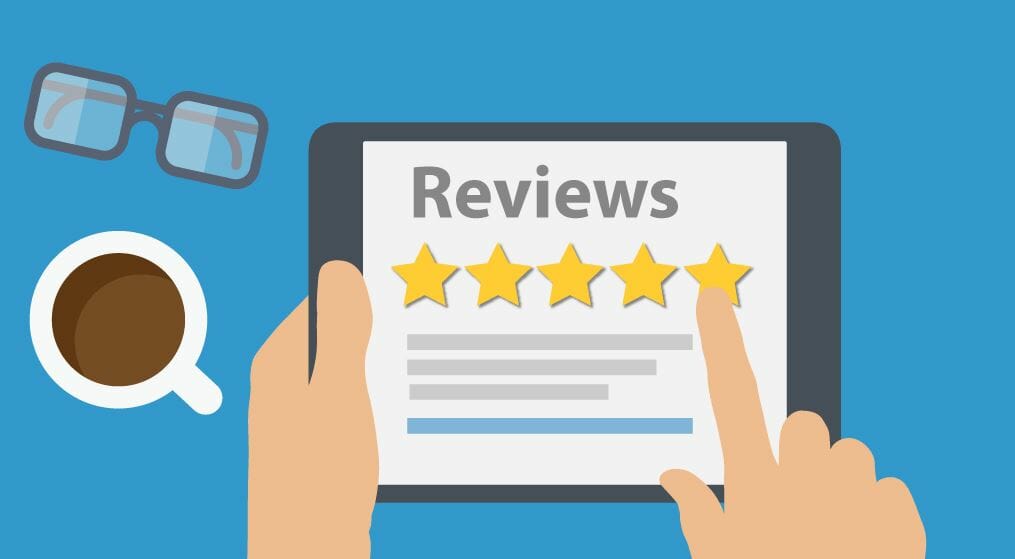 Bad reviews can break businesses, whether or not they deserve it.

Online reviews have become one of the most popular ways to gauge a business before actually going to its location. Unfortunately, the world of online reviews is far from perfect and the consequences of this fact have been felt by many businesses.

In addition to the problems that have led to restaurant owners boycotting Yelp, online reviews can be tampered with in several ways which make them an unfair force. One small business owner in Broken Arrow, Oklahoma is warning other small businesses after receiving “questionable” online reviews, which the business owner believes can ruin a business.

Competitors can take out their frustration online and leave bad reviews anonymously. People can leave fraudulent reviews rather easily, and that’s not to mention all the bots that can be used for that same purpose. The situation is so bad that the Better Business Bureau recommends that consumers read both positive and negative reviews online, while not factoring in anonymous posts. “If you’re looking at an anonymous reviewer then they may be bots, or bought, paid for reviews and you want to try and avoid those,” said Shannon Spainhour, Director of Communications for Tulsa BBB.

Back in 2014, chef Davide Cerretini advertised a special deal that got his customers 25% off a pizza if they agreed to leave a one-star review on Yelp. The chef waged war on the restaurant review platform after becoming annoyed with its allegedly predatory advertising tactics. Many businesses, especially in the food industry, rely on the whims of reviewers for continued business. Part of being a better consumer is knowing how different media can affect a business’s reputation, and which ones are unfair and why.