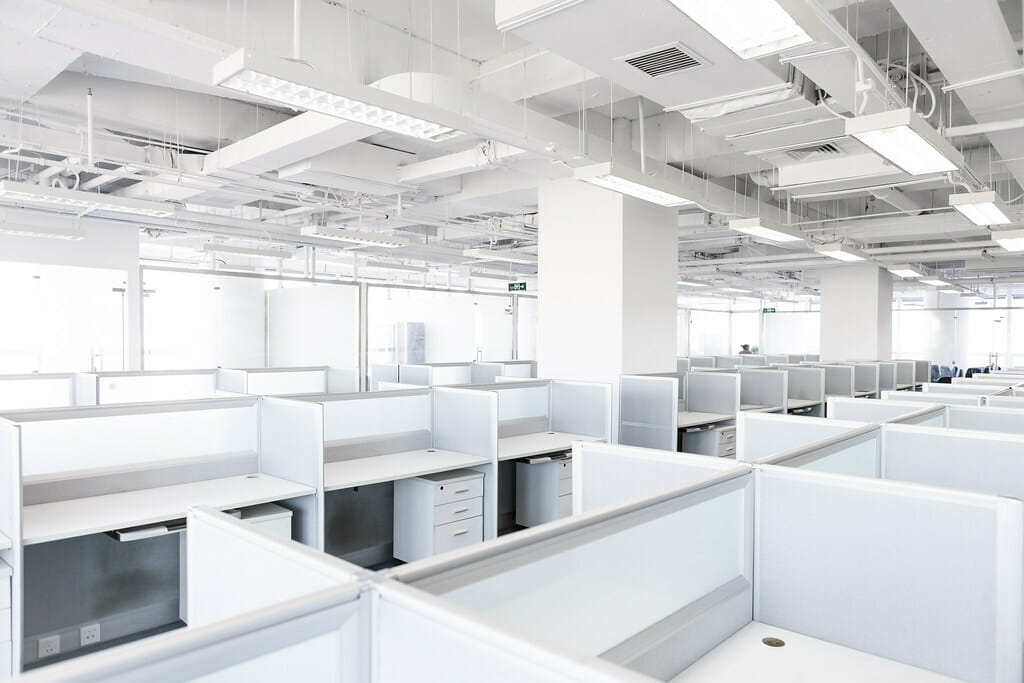 The news has been full of ringing alarm bells over an impending unemployment crisis, but how will the future of employment look in numbers?

Business Insider has used data from the Bureau of Labor Statistics to follow which jobs have seen the biggest drops in employment recently. The changes in employment that have already taken place go far beyond just truck drivers and call center workers. Many different jobs have seen massive cuts in recent years, and each state has its own list of jobs that have been decimated. Across every state in the US, there are some surprising changes taking place.

In other surprising news, meat, poultry, and fish cutters in Alaska saw a 49% decline in employment during the same time period. In Arizona, substitute teaching saw a cut of 74% of positions. Other jobs that are being removed from the US economy include fast food cooks, telemarketers, typists, laborers, sales representatives, secretaries, farm workers, warehouse workers, and teaching assistants.

In this article:economy, employment, jobs