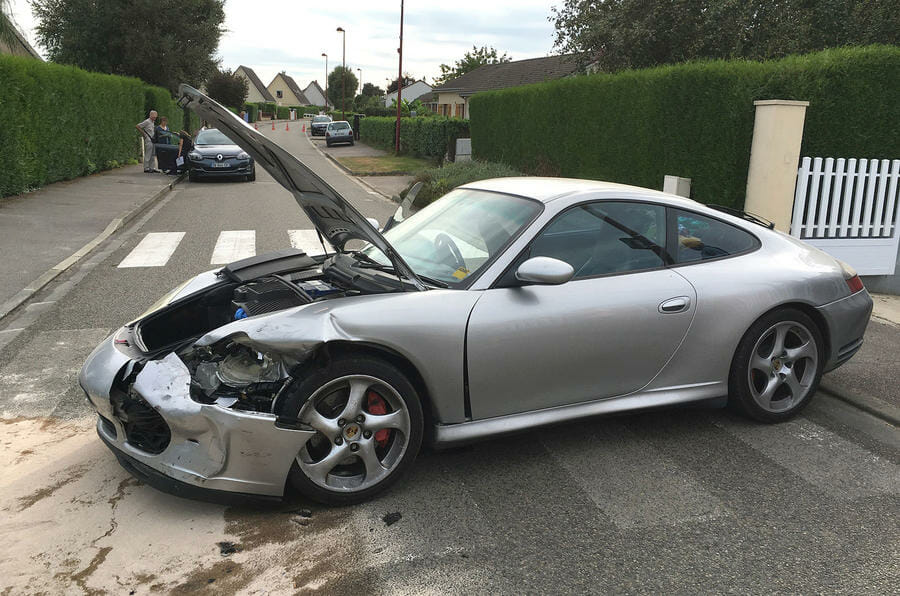 Certain driving habits will cost you a lot of money in the long run.

If you’ve ever held suspicions that drivers of certain kinds of cars are far more dangerous than others, you weren’t wrong. A recent report by ValuePenguin reveals the most dangerous drivers by vehicle make.

The drivers that are most likely to get into an accident are Porsche drivers and speeding is the most common driver-related factor in an accident. The study paints a picture of diverse driving habits across vehicle makes. Drivers of certain kinds of cars can be up to 12% more likely than the national average to cause a fatal traffic accident. Among the drivers most likely to cause an accident are drivers of Porsches, Oldsmobiles, Murcuries, Pontiacs, and Mitsubishis, in that order. For drivers of these cars, driver error is a contributing factor in a disproportionate number of cases.

ValuePenguin broke down each make by which kind of behavior the driver is most likely to lead themselves into a fatal accident with. Porsche drivers are the most dangerous, with driver error playing a factor in 70% of fatal accidents involving a Porsche. The most common error Porsche drivers commit is speeding. When it comes to impaired driving, although Jaguar drivers are only the sixth most dangerous, they’re the most likely to cause an accident with alcohol impairment being their most common driver error. Oldsmobile drivers are quite dangerous as well, but they tend to cause accidents by failing to yield right of way and using the wrong lane.

On the flip side, Volvo drivers are statistically the safest. Volvos are also the only make of car where driver error was a contributing factor in a fatal crash less than half the time (48.5%). After Volvos, the safest drivers drive Kias, GMCs, Toyotas and Hundais.