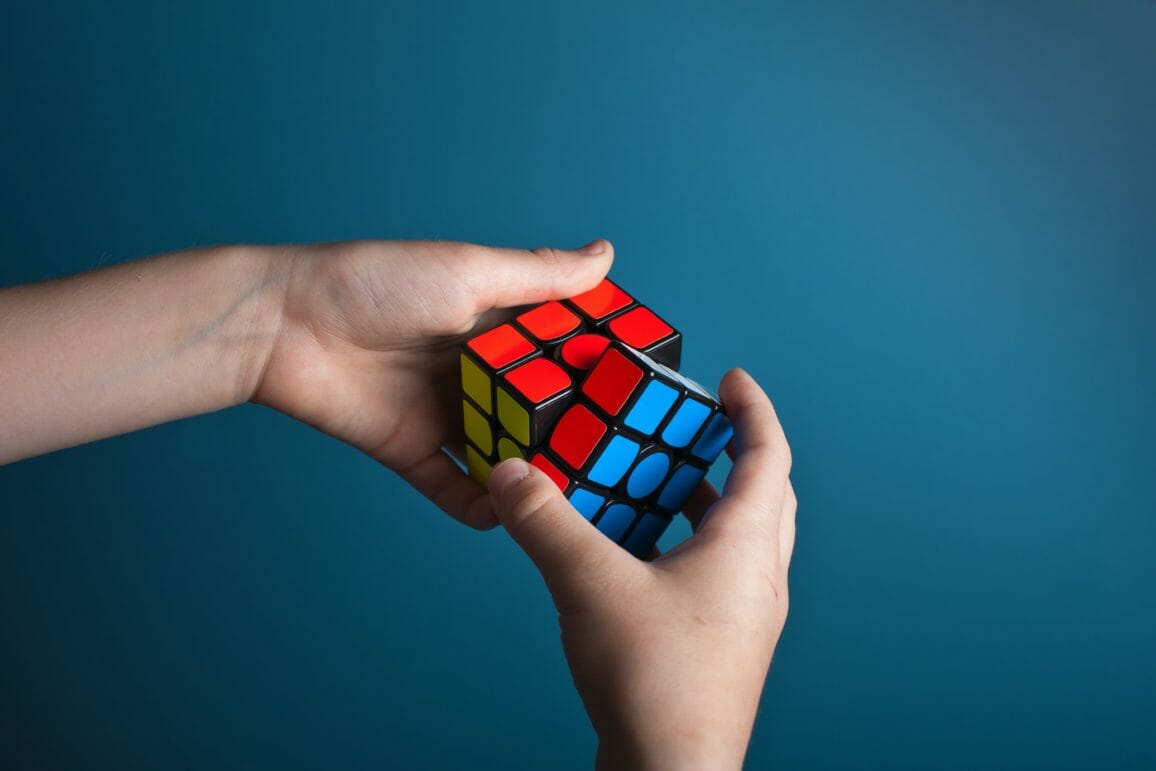 Anyone can say “I’m going to do such and such with my money,” but talk is cheap. Just like your annoying friend who says he wants to start a business but has nothing but a vague idea, you can’t propel yourself forward with nothing but a vague notion. In order to really accomplish the financial goals you set for yourself, you gotta plan and strategize. To that end, let’s employ an acronym frequently utilized by life coaches: S.M.A.R.T. That stands for “Specific, Measurable, Action-oriented, Realistic and Time-bound.” For the sake of example, let’s say you want to cut down your weekly grocery bill.

Speaking of hard numbers, your goal needs to be measurable. If you wanna save money on your grocery bill, you need to devise a system that allows you to track your weekly expenses, and watch it like a hawk.

Next, you need to put that system into action. What, exactly, can you do to cut that weekly bill down? Make cheaper purchases, cut back on the snacks, buy in bulk, look for savings, and so on. The plan needs to have actions you can deliberately take toward the goal.

Possibly the most important aspect of this is realism. You could just say “I just won’t spend any money on groceries this week,” but that’s not a solution, that’s starving yourself. If your plan requires you to take dangerous steps like that, it’s a bad plan.

Finally, you need to set a time frame for yourself. Giving yourself a deadline lights a fire under you, encourages you to workshop the plan and quickly put it into action, rather than getting bored and shelving it.