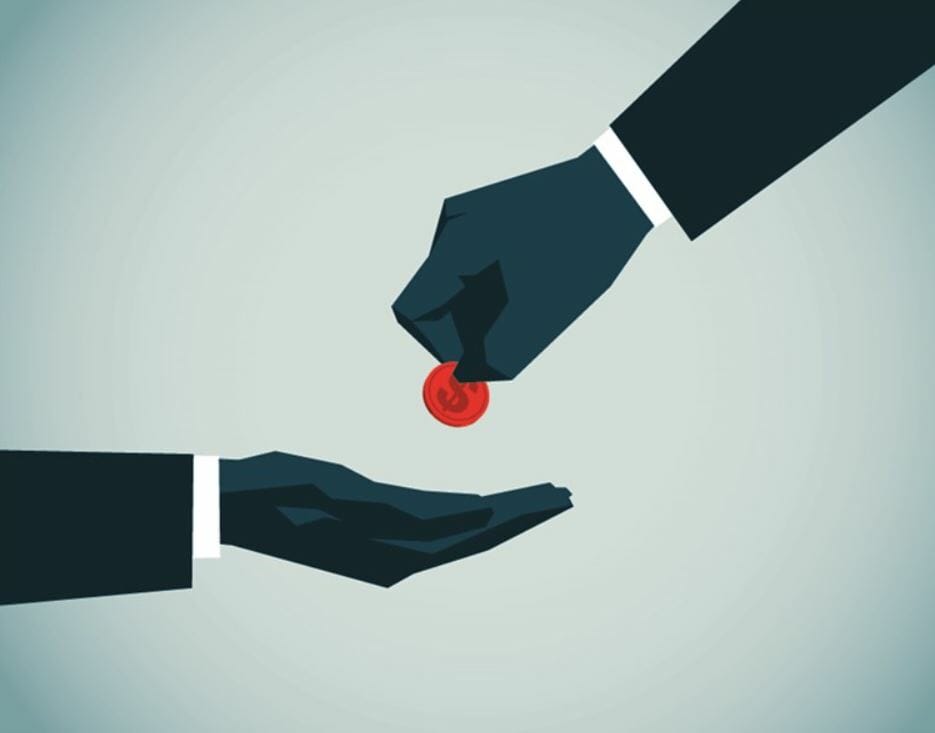 When you see the signs, it’s time to go for it.

Asking your boss for a raise would be an incredibly awkward topic even if everyone weren’t working from home right now. But it’s because things are so weird right now that you need be on top of your income sources. Whether you have a pressing need of more money in your paycheck, or you feel like your work is being undervalued, there are signs that you’ve done well enough with your work that you’re entitled to a little more gravy.

Here’s a preliminary question: in the time you’ve been working your job, how much have your responsibilities expanded? Were you given a task that you expected to be temporary that ended up becoming a normal part of your job? Did you end up with someone else’s work on your plate after a company reorganization? Provided you’re getting all of this additional work done in an efficient and timely manner on top of your original load, you’re definitely entitled to a little more than you’ve been getting.

Speaking of getting work done, are you being regularly praised for going above and beyond your station? Compliments are nice, but to paraphrase a certain cartoon character, bill collectors stopped accepting “I really appreciate it”s around the same time they stopped accepting “I’ll be your best friend”s. If you’re doing such a great job for your company, why are you not moving up in it, either in terms of pay or position?

Bear in mind, though, I’m not telling you to get angry about this. In fact, if you’re feeling undervalued, that’s the best time to ask for a raise. No one likes asking for raises, but the alternative is to sit and stew in your own resentment until it starts affecting your work. If the choice is braving the raise conversation and becoming a sourpuss, then you might as well just go for it.

The pandemic has negatively impacted a lot of businesses, so there is a valid possibility that your company might not be able to afford to give you raise. But hey, nothing ventured, nothing gained.