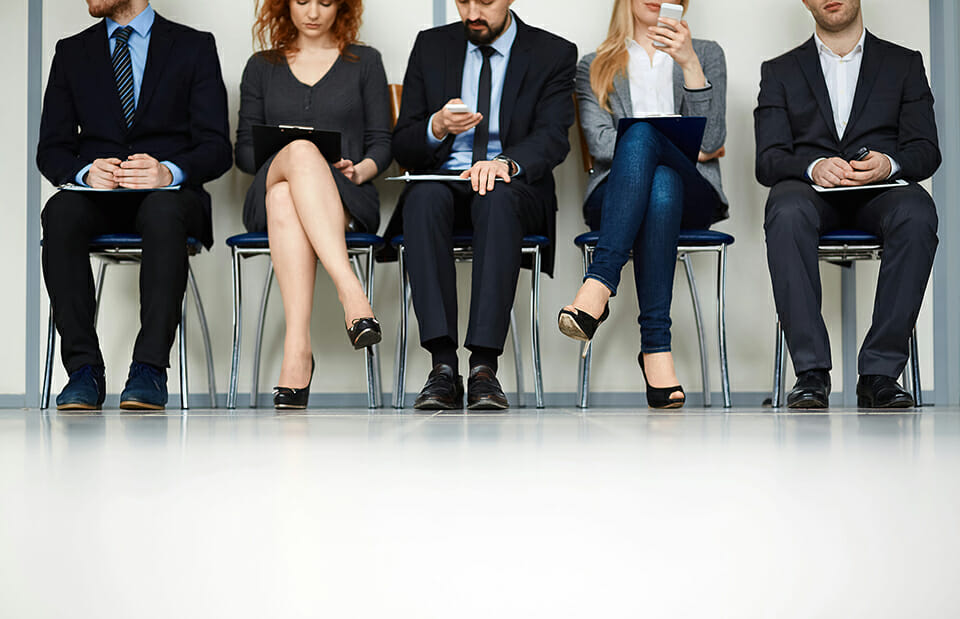 “Ghosting” is a termed coined in the digital era which would imply that a person you were chatting with would suddenly disappear (like a ghost) and you would lose all contact with them without knowing why. This problem was mainly found in the dating world, on apps like Tinder and Grindr, but now its making its way into the workforce… and companies aren’t too happy.

According to new reports by Moneyish, ghosting is on the rise for job candidates. Now, take note that unemployment is at one of the lowest numbers its been in a while. The job market and economy have been steadily rising, so Clutch decided to survey both companies and candidates to get to the bottom of this rising issue.

Results from the survey showed that 41 percent of candidates think it’s okay to ghost a company, with an additional 9 percent thinking its alright to do so even after you have accepted a job offer. That’s half the people surveyed that think it’s okay to just leave employers hanging… and while it might be convenient, it’s highly unprofessional.

Remember now, this street runs both ways. If a candidate wants to ghost an employer, they have to be prepared for employers to ghost them. That’s not what the survey says, though, as 33 percent of those surveyed do not think it’s appropriate for companies to leave potential employees in the dark. It’s a twisted double standard, but Director of Talent Acquisition Susie Wellingham warns people to prepare for this unique shift in the job market. Maybe ghosting will become a norm in the job hunting process sometime in the near future.