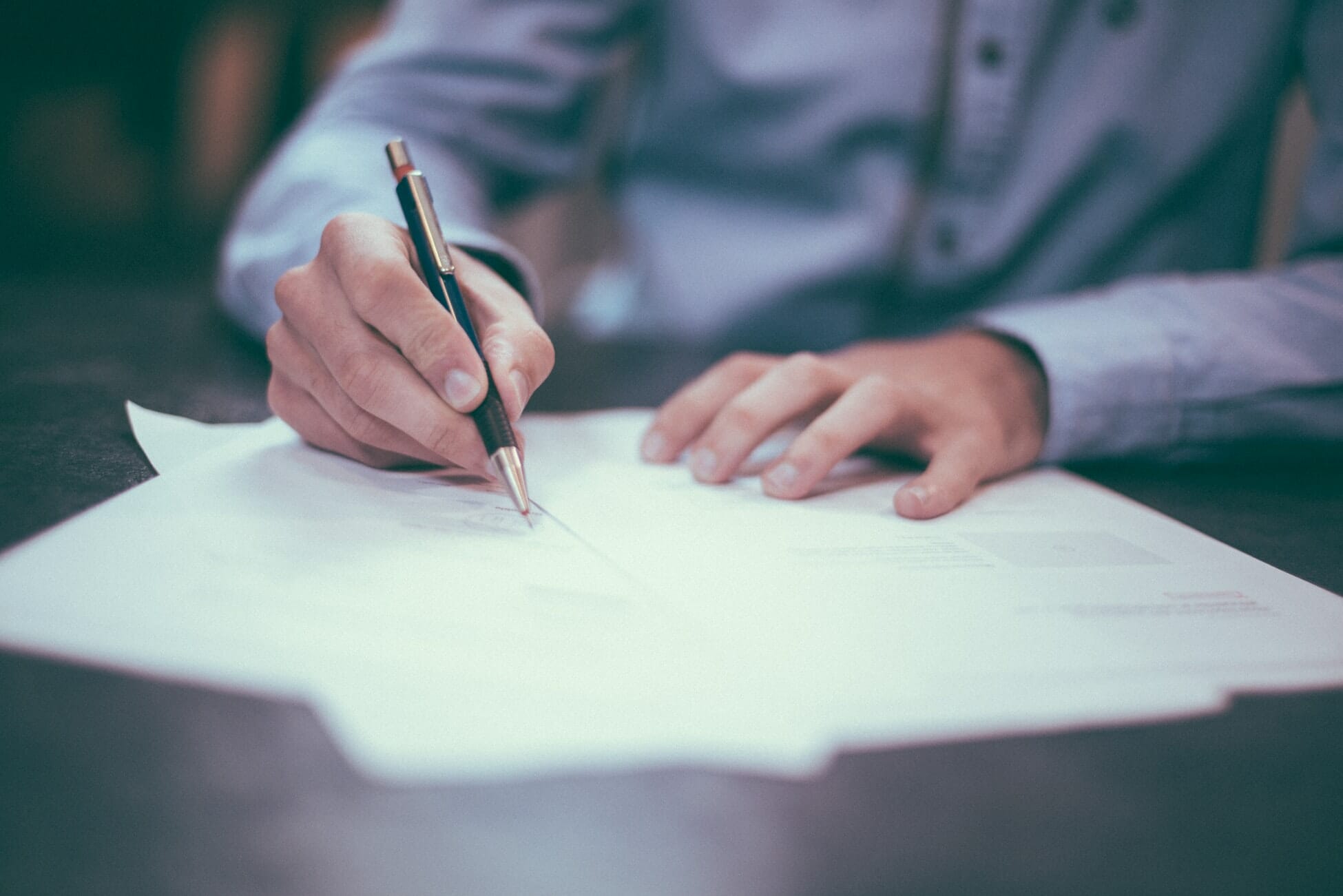 If you’re not getting paid, you should be getting something else.

For as long as the concept of internships have existed, they’ve been the butt of many a joke in office comedies. Interns on TV are often treated as disposable gophers, with the dream of a paying career always dangling tantalizingly out of reach. In real life, though, if you’re going through an internship like that, you need to run screaming out of that place of business, because something’s gone sideways.

The point of an internship is to get hands-on experience and a little preemptive knowledge of your prospective career path. This is why internships are often required of college degrees; there’s only so much you can learn about a profession in a classroom after all. Some things just won’t make sense until you experience them for yourself.

While the place of your internship isn’t paying you, that doesn’t mean you should just let them walk all over you. You should make it clear when you’re looking for an internship that you’re there to learn and be taught, not to take on a bunch of pointless busywork. Most places that take on interns, assuming they’re not using them for the aforementioned busywork, usually keep some manner of documentation on hand detailing what you can expect from your time there.

One very important distinction is whether or not the promise of a career path at this business is made available to you. If you’re just there for your degree, then it’s not as big of a deal if there isn’t. If, however, you came upon this internship of your own volition, there had darn well better be a salary waiting for you at the end of the run. If you’re not doing an internship for school, you’re doing it to get an in. If they’re not giving you that in, then what’s the point?