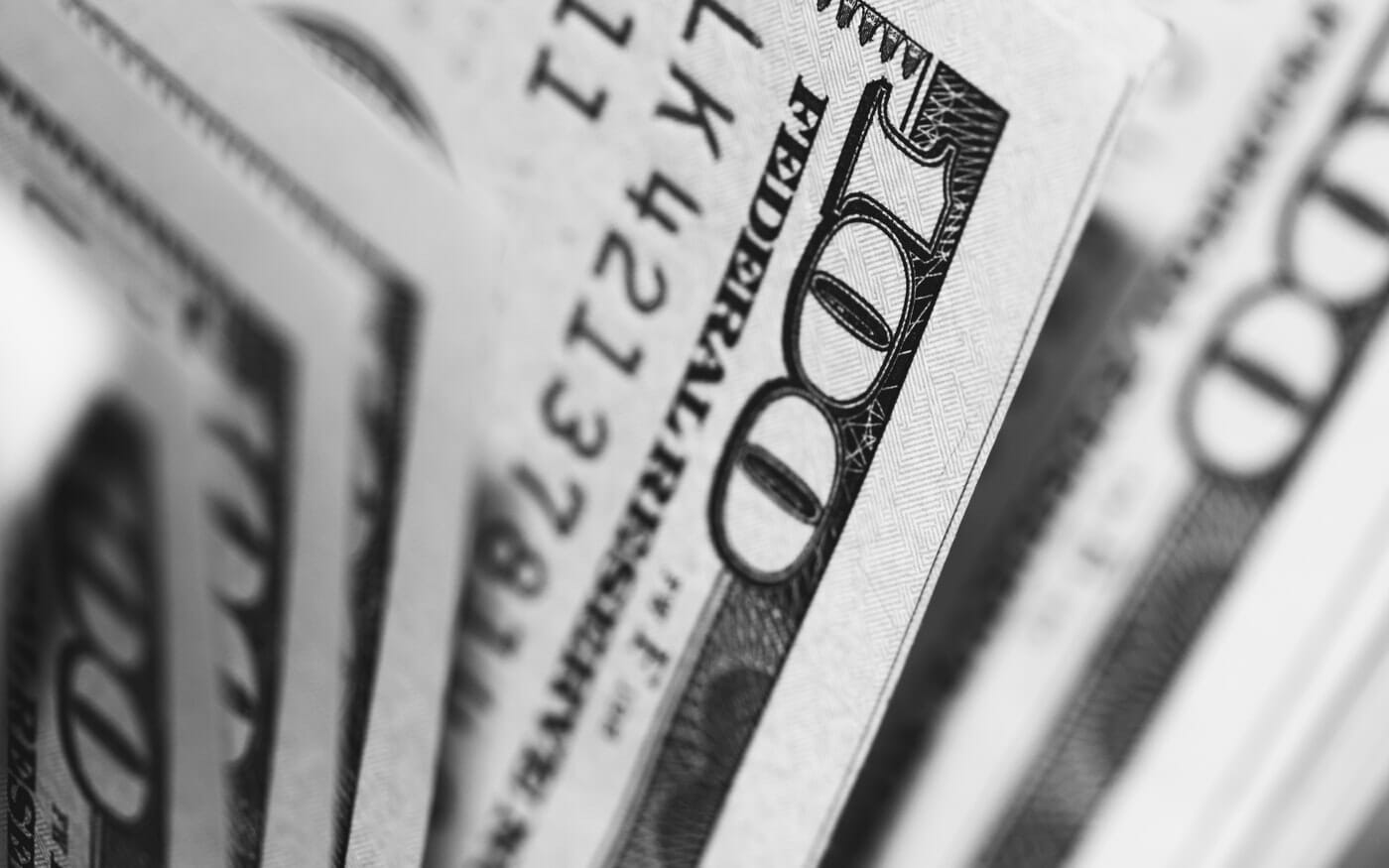 Third verse, slightly different from the second and first.

Last week, the House passed the new stimulus package supported by President Joe Biden, also known as the American Rescue Plan. It’s now on its way to the Senate, and if it can get a majority vote, it’ll head up to Biden’s desk, where he has promised to sign it. There’s a litany of benefits this package would bestow upon the general public, though certain members of the House and Senate aren’t especially enthused about certain aspects of it, such as an increase in minimum wage. We’re not talking about that right now, though. Right now, we’re talking about what we’d all like, and some of us very much need: a third stimulus check.

Assuming the package is successfully passed in the Senate and signed into law by Biden, the IRS will promptly begin distributing $1,400 payments. The current requirements for receiving a payment is having an adjusted gross income of $75,000 annually or less for solo folks, and $150,000 for married couples filing together. If you make more than the $75,000 threshold, your payment will be reduced, before phasing out entirely at $100,000 for solo folks and $200,000 for couples. Just like with the previous payments, families with dependents will be receiving additional money, though this time around, they’re spreading the love around a little more.

As opposed to the previous checks, where you would only receive $500 per child below the age of 17, this time, anyone listed as a dependent under you, no matter how old they are, will earn you an additional $1,400 payment. This’ll be especially helpful for families with young adult dependents like college students.

The IRS will be using your most recent tax return to determine your eligibility for the payments, so if you’ve already filed your 2020 taxes, they’ll be going off of that. According to Senate Majority Leader Chuck Schumer, if all goes well in the Senate, they’re hoping to have the bill on Biden’s desk by March 14, followed by payments beginning to go out around March 17.