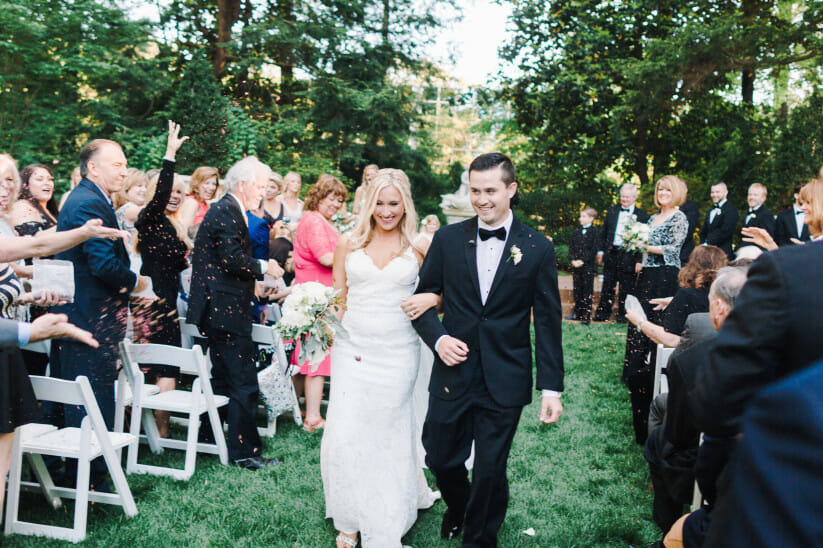 Americans are already struggling with debt, but they are willing to go into even more debt for a good marriage.

Financial problems are the leading cause for marital problems and divorce, and much of that appears to be because money wasn’t seen as much of an issue before the knot was tied. Marriage can be costly, but not every couple can immediately afford to make their dream wedding a reality. LendingTree conducted a survey of newlyweds aged 18 to 53, and found that 45% went into debt to pay for the big day. Furthermore, once a couple becomes married, nearly half of couples who went into debt to get married said that they had considered divorce over money-related concerns. On the other side, only 9% of couples who got married without going into debt contemplated divorce.

To make matters worse, according to the same LendingTree study, one in four couples wish they spent less money on their wedding. Unfortunately, marriage is one of those events that causes money to become an inevitability and an inevitable regret for many. If you need a reason to not spend to much on a wedding, then the statistical likelihood of regrets should prove sufficient. Again, one in four couples wish they spent less on their wedding, which makes sense when you consider that 76% of couples who went into debt for their marriage report arguing about money in marriage.