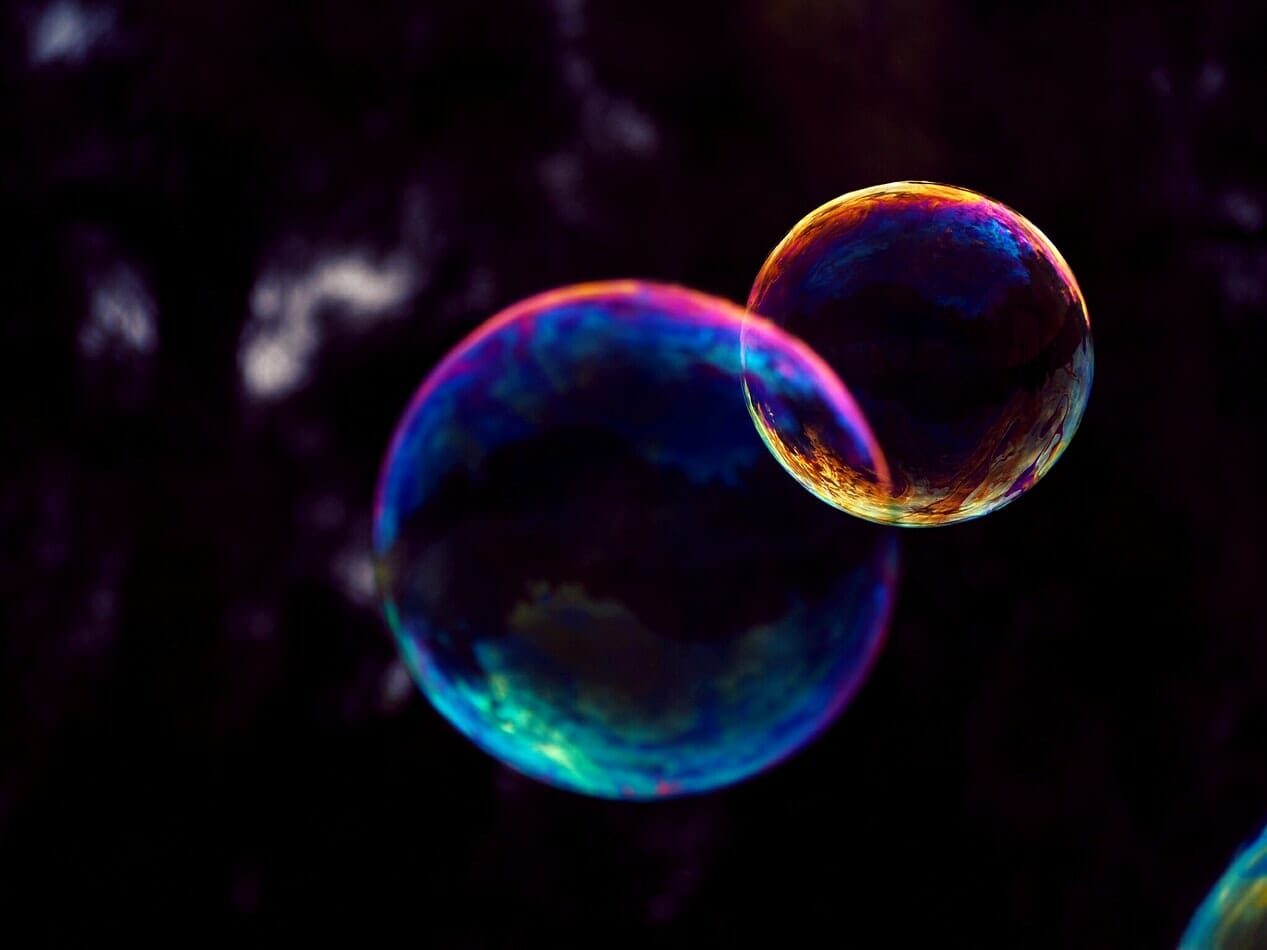 According to a survey conducted by E-Trade Financial, the vast majority of American investors with at least $1 million in current investments believe that the US stock market is on the fast track toward a bubble period, if it’s not already there.

According to the investors surveyed by E-Trade, 16% believe the market is already fully in a bubble, 46% believe the market is in somewhat of a bubble, 29% believe a bubble period is imminent, and only 9% believe that there is no bubble coming. Typically, when concerns of an economic bubble arise, investors begin playing it safer, pulling out some of their investments and consolidating their funds. However, in an unusual reversal, many of these affluent investors are still investing whole-heartedly.

The investors surveyed by E-Trade have said that their risk tolerance has increased in the first quarter of 2021, with many of the belief that they will end Q1 with a substantial profit. Instead of looking at the current state of the market, these investors are choosing to look ahead with hopes for the future, ballooned by the rollout of the COVID-19 vaccine and President-Elect Joe Biden’s plans to enact a third stimulus package.

“There is a broader recognition of an economy that is improving and signs that the factors are in place for the market to move higher,” said Mike Loewengart, chief investment officer at E-Trade Financial’s capital management unit.