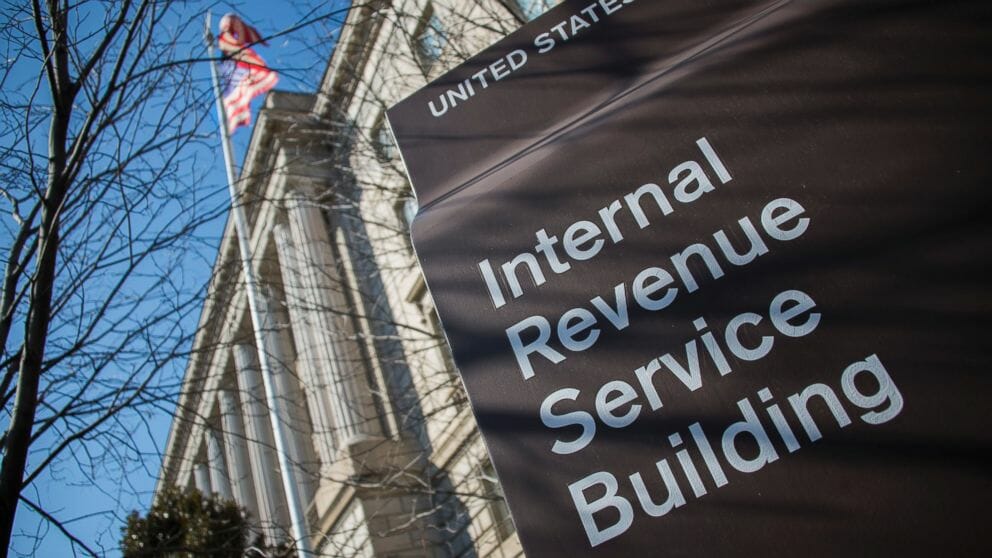 It’s one of the oldest scams in the book.

The IRS gets a bad rep for being a gigantic, faceless monster of an institution that’s constantly monitoring where your money is going and coming from. And, well, it is that, but it’s also a legitimate American institution that’s there for a reason. Unfortunately, it’s a lot harder to trust folks who claim to be from the IRS these days, as there has been an exponential increase in scams from schmucks claiming to represent them. The IRS may be a terrifying monolith of an institution, but they’re not out to get you. These guys are.

One of the most common IRS-based scams is cold calling you and saying something to the effect of “the IRS has flagged your account for illegal activity.” Usually it’s just a canned robot message, but occasionally there’ll be an actual person on the line trying to reel you in. Remember the first rule of dealing with the IRS: they only communicate through the postal service. The IRS does not call, email, or text, they only send letters. If they’ve got something they need to talk to you about, you’ll get it in the mail. Anyone calling you that claims to be with the IRS is feeding you a line, so just hang up on them (or, if you’re in a sassy mood, burp loudly into the phone).

If you’re unsure about a particular message from an alleged IRS rep, you can usually suss them out based on the tone they take with you. If they take an overtly hostile tone, claiming that law enforcement is about to be called on you, don’t worry, it’s a completely empty threat. Wonky, broken English is another good sign of a scammer. You can bet a government agency could at least hire someone to spellcheck their correspondence.

If you’re still worried about an alleged IRS message, you can call the IRS directly at 1-800-829-1040. Odds are more than likely they’ll tell you it’s just a jerk trying to swipe your money, and jerks don’t deserve your money.