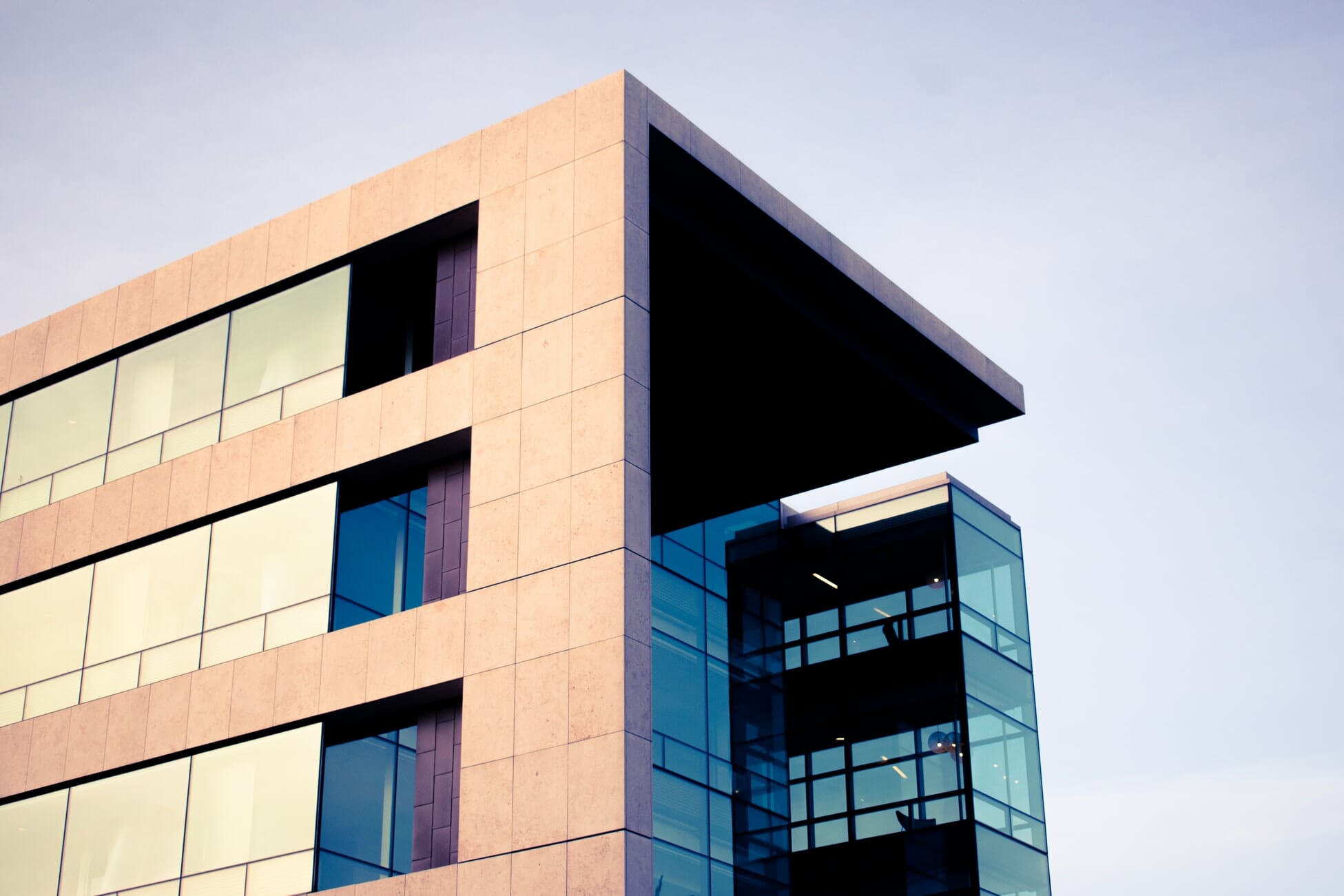 Buffett announced yesterday that he would be donating a grand total of $4.1 billion in Berkshire Hathaway shares to the aforementioned five foundations. With this donation, he has fulfilled approximately half of his pledge to donate his entire net worth to philanthropic pursuits.

“Today is a milestone for me,” Buffett said in a statement. “In 2006, I pledged to distribute all of my Berkshire Hathaway shares — more than 99% of my net worth — to philanthropy. With today’s $4.1 billion distribution, I’m halfway there.”

However, the announcement of the donation was immediately followed by another announcement: Buffett will be resigning from his role as a trustee of the Gates Foundation. “For years I have been a trustee — an inactive trustee at that — of only one recipient of my funds, the Bill and Melinda Gates Foundation (BMG). I am now resigning from that post, just as I have done at all corporate boards other than Berkshire’s,” Buffett said. “The CEO of BMG is Mark Suzman, an outstanding recent selection who has my full support. My goals are 100% in sync with those of the foundation, and my physical participation is in no way needed to achieve these goals.”

JUST IN: Warren Buffett gives away $4.1 billion worth of Berkshire shares to 5 foundations, and resigns as trustee at the Bill & Melinda Gates Foundation. https://t.co/zHjbgyH0wq pic.twitter.com/Ra1N73rQwW

“I’m optimistic. Though naysayers abound — as they have throughout my life — America’s best days most certainly lie ahead,” Buffett said. “Philanthropy will continue to pair human talent with financial resources. So, too, will business and government. Each force has its particular strengths and weaknesses. Combined, they will make the world a better place — a much better place — for future generations.”