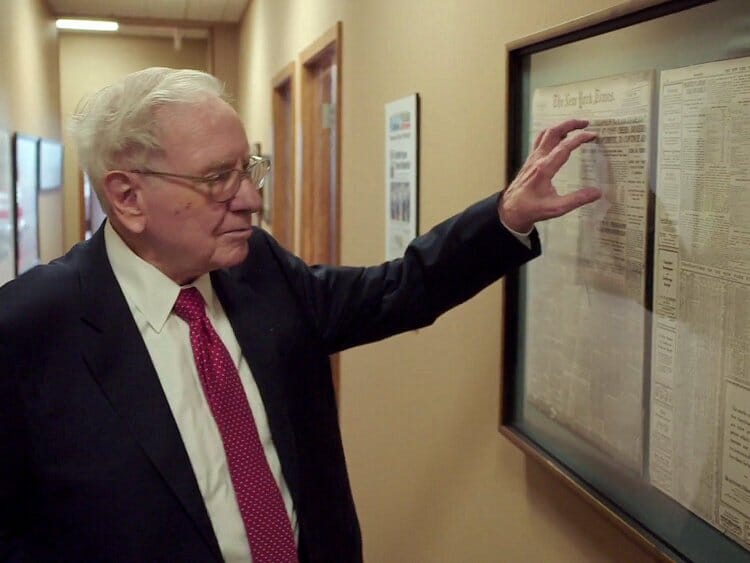 According to Pew Research Center, the estimated total U.S. daily newspaper circulation in 2017 was 31 million for weekday and 34 million for Sunday, down 11% and 10%. While it is now pretty well established that digital media is one day going to take over print, that day has not yet come. That being said, given that the stock of newspaper companies have not been doing well for the past decade, why does world-famous investor Warren Buffett still own more than 30 newspaper companies?

According to Lawrence Cunningham, a professor at George Washington University and author of ‘Berkshire Beyond Buffett,’ Buffett has stated that these newspaper companies are not the mini-monopolies they once were. This is consistent with what Buffett wrote in Berkshire’s 2012 annual report, where he stated that advertising and profits of the newspaper industry overall are certain to decline. Recently, Buffett struck a five year deal with Lee Enterprises to manage the Berkshire Hathaway newspapers instead of letting them handle it themselves. This is rather significant as it might be an indication that even a passionate newspaper lover and long-term investor like Buffett has given up on the industry. He also stated during a Q&A session that it’s difficult to see how print products survive over time. Perhaps in the future, Buffett might even be prompted to sell off the remaining newspaper companies that he has at hand. For now, one can only wait and see.