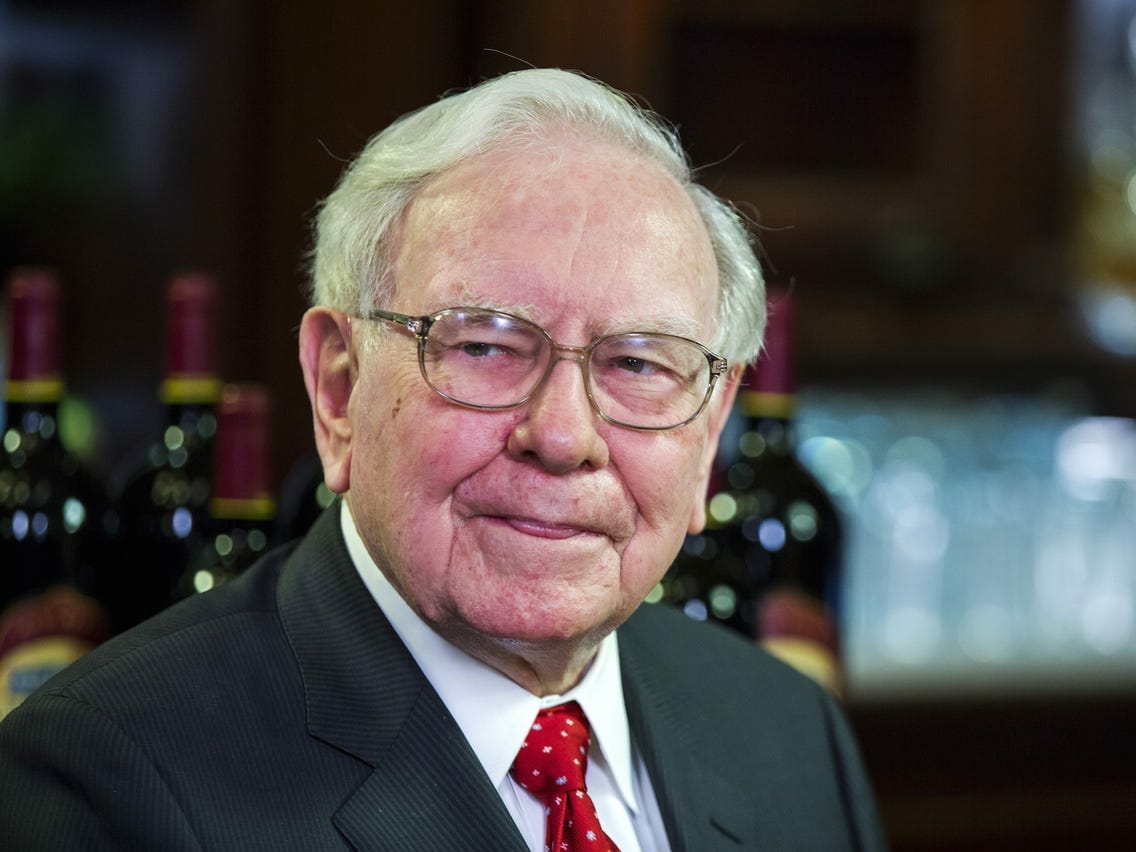 Billionaire investor Warren Buffett once considered investing in Google, but decided against it.

Shareholders at Buffett’s company, Berkshire Hathaway, have apparently not made a cent off the incredible assent of Google’s parent company Alphabet.

Alphabet’s market capitalization broke the $1 trillion barrier just last week. The company, propelled by Google’s recent success, has joined the likes of Amazon and Microsoft. “We missed it,” Buffett said in an interview in 2017. Later, he told the same new network, CNBC, that “I should have got Google.”

The value of Alphabet’s shares have multiplied five-fold in the last seven years. However, according to Buffett, Google first caught his attention because of Geico’s reliance on Google’s advertising platform for new revenues. Geico, an insurance company owned by Buffett’s Birkshire Hathaway, was paying $10 per click on any Geico ad on Google, but Google’s expenses in these transactions were next to nothing. “Just imagine having something that every time you just hit a click the cash register rung somewhere around California,” is how Buffett explained it in his 2017 interview.

Buffett isn’t the only one who has regretted missing the opportunity to multiply an investment in Alphabet. Buffett’s partner, Charlie Munger, has also expressed regret in not taking the opportunity. “We could see in our own operations how well that Google advertising was working,” Munger explained at a Birkshire Hathaway shareholder’s meeting in 2019.