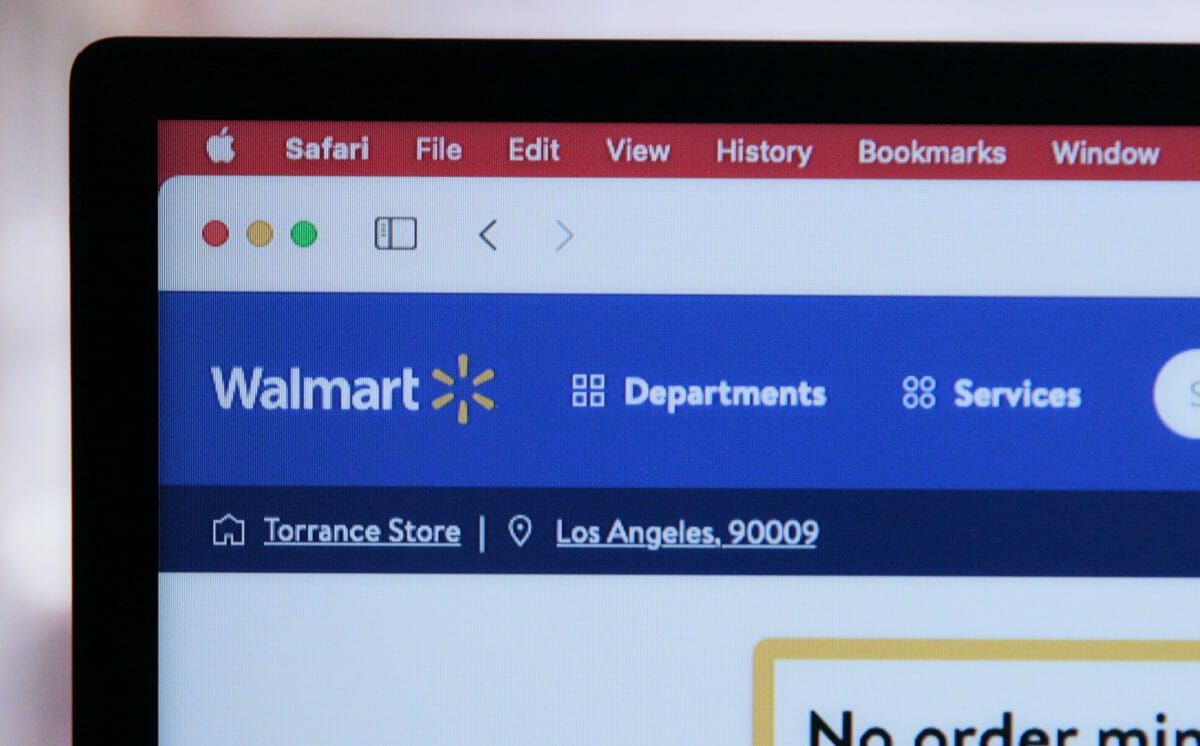 Walmart is thriving despite the supply chain issues.

Around the United States, multiple retailers both major and minor are still suffering supply problems due to the ongoing supply chain problems affecting the country’s shipping ports. Some stores have already put out their holiday inventory due to not having any other means of filling shelves, and some smaller stores are concerned they may miss out on holiday shopping profits due to a simple lack of products.

However, one retailer that seems to be little-to-no worse for wear is, somewhat unsurprisingly, the largest retail chain in the United States: Walmart. During an earnings call this morning, Walmart revealed that their store sales, particularly in stores that have been open for at least a year, were up by 9.2% for the three-month period ending in October 31, beating out Wall Street expectations. In addition to this recent rise, Walmart has also raised their projections for their annual sales and profit growth by 6%, banking on a highly profitable holiday shopping season.

“We have the people, the products, and the prices to deliver a great holiday season for our customers and members,” Walmart CEO Doug McMillon said in a statement.

Walmart has managed to leverage its massive size and ubiquity as a means of combating the supply chain issues. Along with several other major retail chains, Walmart was able to charter private shipping vessels directly from Asia. While this tactic would be prohibitively expensive for smaller chains, Walmart’s sheer wealth allows them to safely eat the costs. It seems to be working for them, as its collective store inventory is actually up by about 11% compared to this time last year. With its supplies intact, Walmart is poised to be a one-stop shop for the holidays this year.