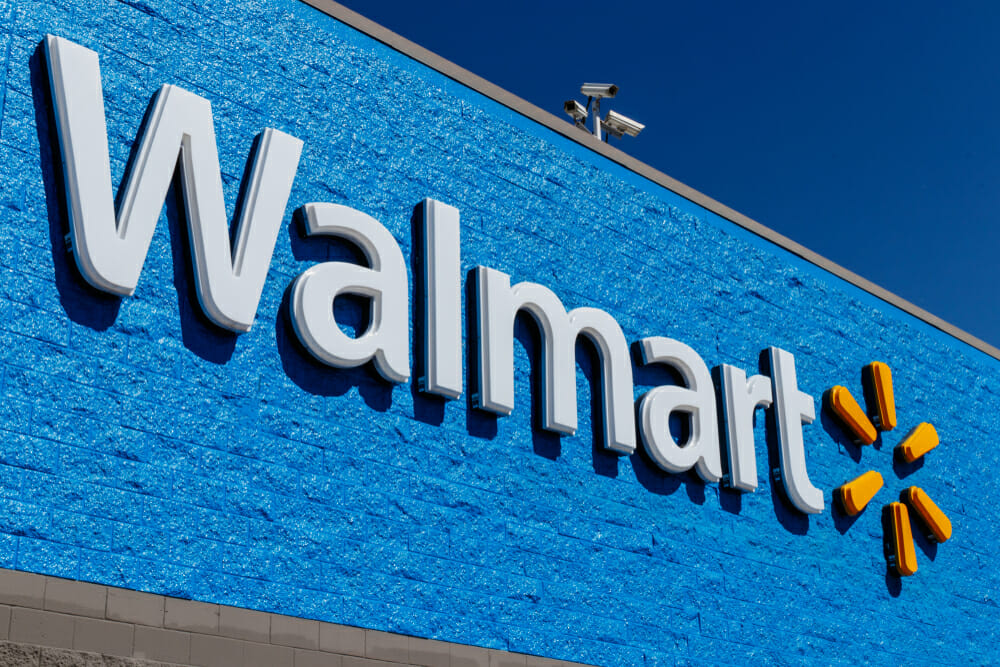 Earlier this month, Walmart CEO and President Doug McMillon warned that a large number of Walmart locations are in danger of closing down due to financial losses caused by theft. He told CNBC that current theft rates are “higher than what it has historically been” and that action will need to be taken “if that is not corrected over time.”

Following this interview, both Walmart employees and shoppers have noted that one of the biggest contributing factors to theft in the stores in the installation of self-checkout registers.

“Theft is horrible at my store,” an anonymous Walmart employee from Washington told Business Insider. “If corporate actually visited at the store level and spoke with actual employees that deal with the theft, they might see how to fix the problem. They are converting stores to more self checkouts with less employees. Self checkout is where most theft happens.”

“They need to hire cashiers again and do away with so many self-checkout,” said a Walmart customer from Ashland, Kentucky. “I’d say they are losing so much due to that.”

According to currently-available reports, Walmart loses approximately 1% of their yearly revenue, about $3 billion, to theft from both customers and employees. In a statement to Insider, a Walmart spokesperson didn’t directly mention the impact of self-checkout devices, but promised they were looking for a solution.

“While we don’t discuss details related to illegal activity in our stores, we’re continually exploring effective ways to protect merchandise, keep prices low and provide a safe environment for the millions of customers we serve weekly,” they said.