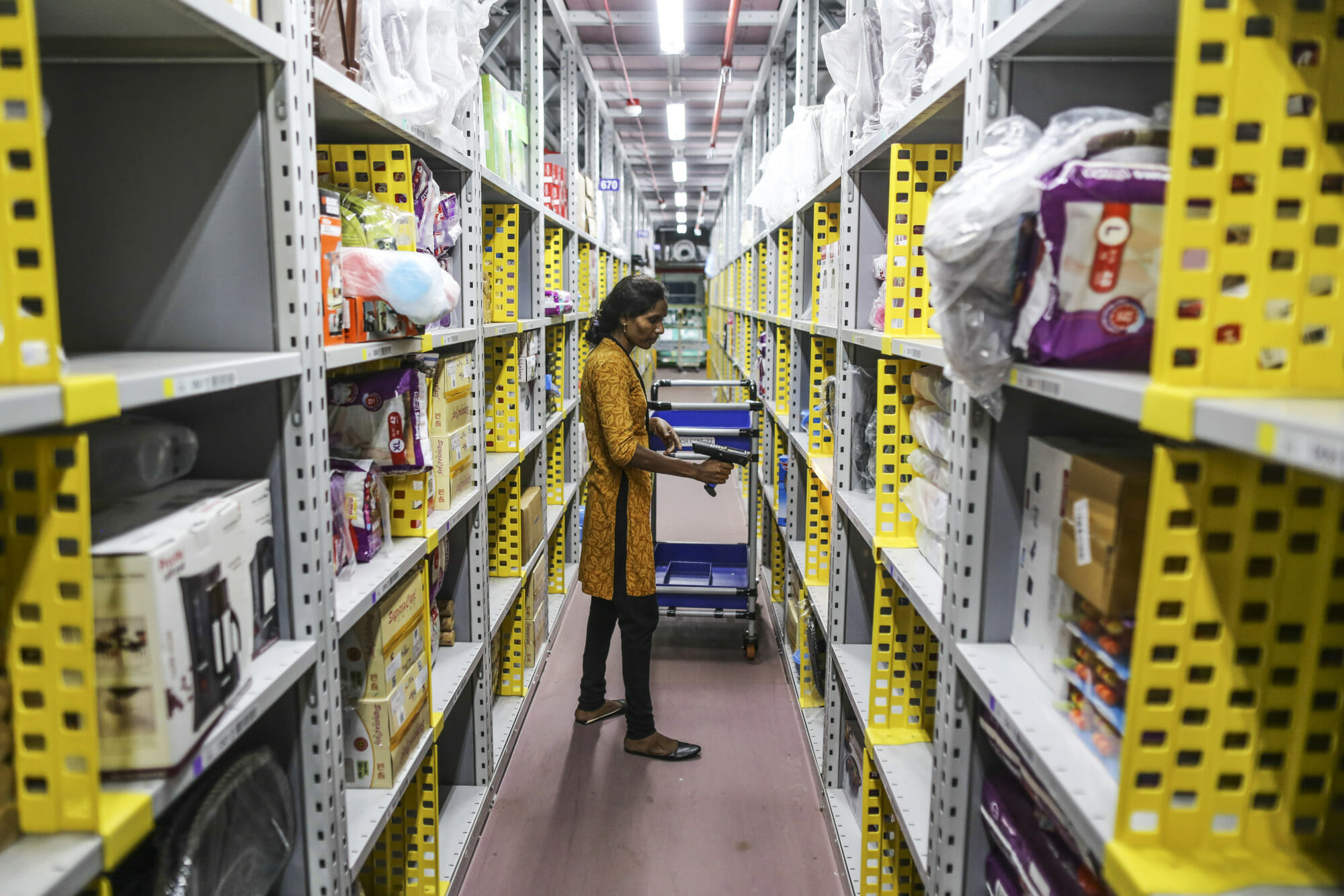 Indian e-commerce firm, Flipkart, is acquired by Walmart for $16 billion and 77 percent stake. Once the deal was made public knowledge with new coverage, Walmart shares dropped 4 percent.

Walmart plans on funding this deal with a combination of newly-issued debt and cash on hand, including $2 billion of new equity funding and is talking with other potential investors to join the funding round.

Walmart chose to acquire Flipkart in efforts to compete with Amazon during the time of an important growth market. Amazon holds 27 percent of Flipkart currently for wholesale purposes. It is rumored that Amazon’s approach to the Flipkart deal was a ploy to complicate Walmart’s bid.

Walmart expects this acquisition to shave 25-30 cents per share for the fiscal 2019 earnings, if the deal closes before the end of the second quarter. Expectations for Indian investments can shave 60 cents per share from 2020 fiscal earnings.

Morgan Stanley reports that the access of Walmart for Flipkart can increase the worth of $200 billion a year, within the next decade. Area of growth can be seen through Flipkart’s logistics, payments and apparel businesses.

In this article:amazon, flipkart, walmart