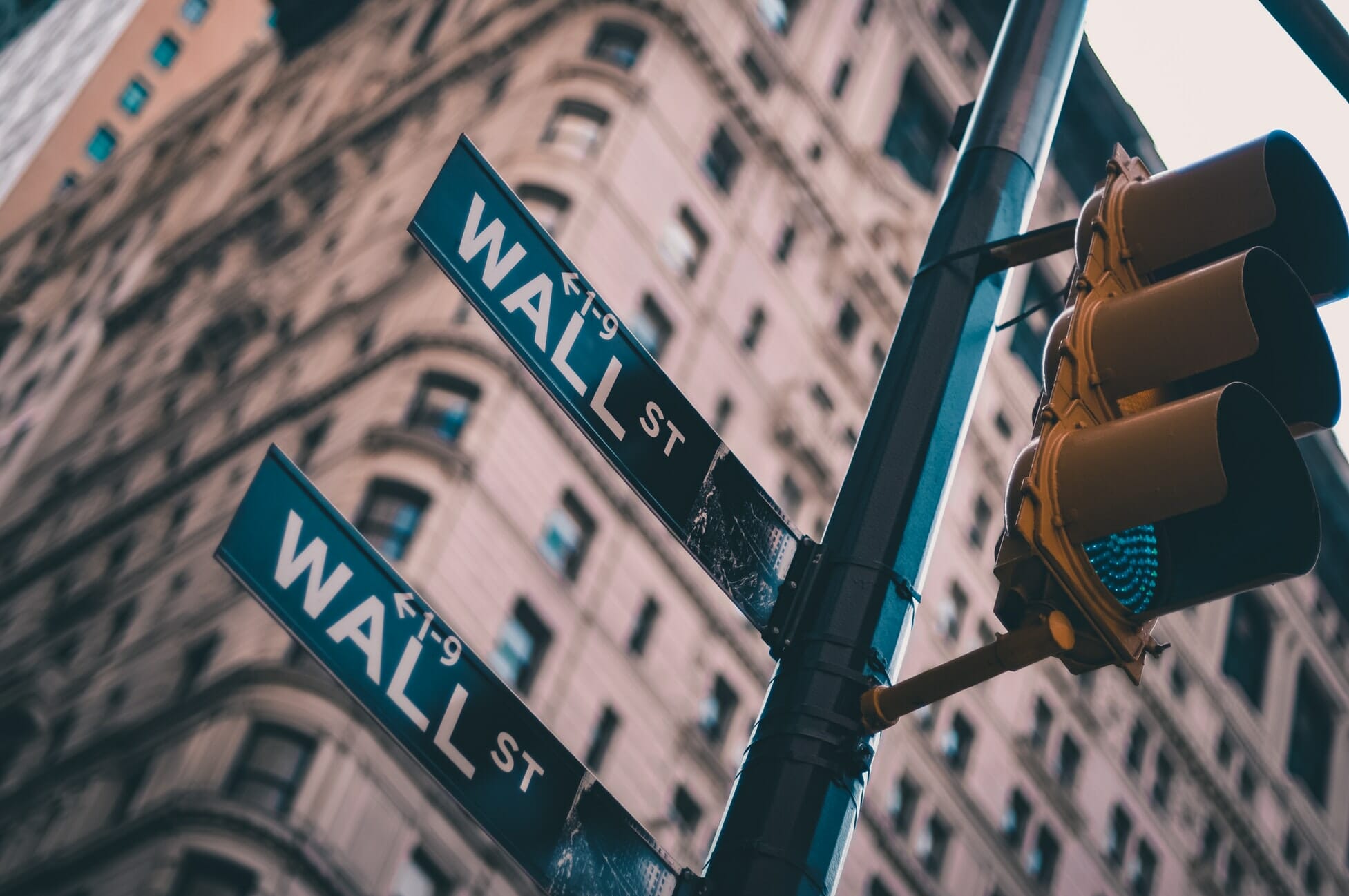 Jaime Rogozinski says meme trading is on the up and up.

The WallStreetBets subreddit has become an entirely new portal into Wall Street ever since the GameStop surge at the beginning of the year. Compared to some portals into stock trading, it is more accessible; it utilizes the familiar subreddit format, and is full of people speaking in mostly plain English rather than dense lingo. However, the sheer breadth of people investing in meme stocks via tips from WallStreetBets has drawn some criticism from financial analysts decrying the entire practice as market manipulation. The founder of the subreddit, Jaime Rogozinski, says that’s completely untrue.

“I mean what is market manipulation? You have people that are buying and you have people that are selling, right? If you have a fraudulent intent — if somebody goes up there and lies and says oh, BlackBerry has this new hologram cellphone that does whatever and it’s a lie, that is market manipulation. And that’s fraud,” Rogozinski said on Yahoo Finance Live. “But people coming together and saying let’s just push this price to the moon and being really transparent and no defrauding taking place, that is absolutely what the market is.”

Rogozinski originally founded WallStreetBets in 2012 because he wanted to foster a more community-centric means of sharing investment tips and advice. He doesn’t use the platform anymore, as he finds its high-octane energy a bit too overwhelming, but he still keeps an eye on its general goings-on.

.@WallStreetBets Founder Jaime Rogozinski on the meme stock trading frenzy: “If you really look back at the types of things they’re doing, they’re looking for inefficiencies in the market, and they’re looking to profit from them, and they’ve been doing that for several years.” pic.twitter.com/yYyUkeGjs2

In regards to the practice of meme trading, Rogozinski said that “If you really look back at the types of things they’re doing, they’re looking for inefficiencies in the market, and they’re looking to profit from them, and they’ve been doing that for several years.”