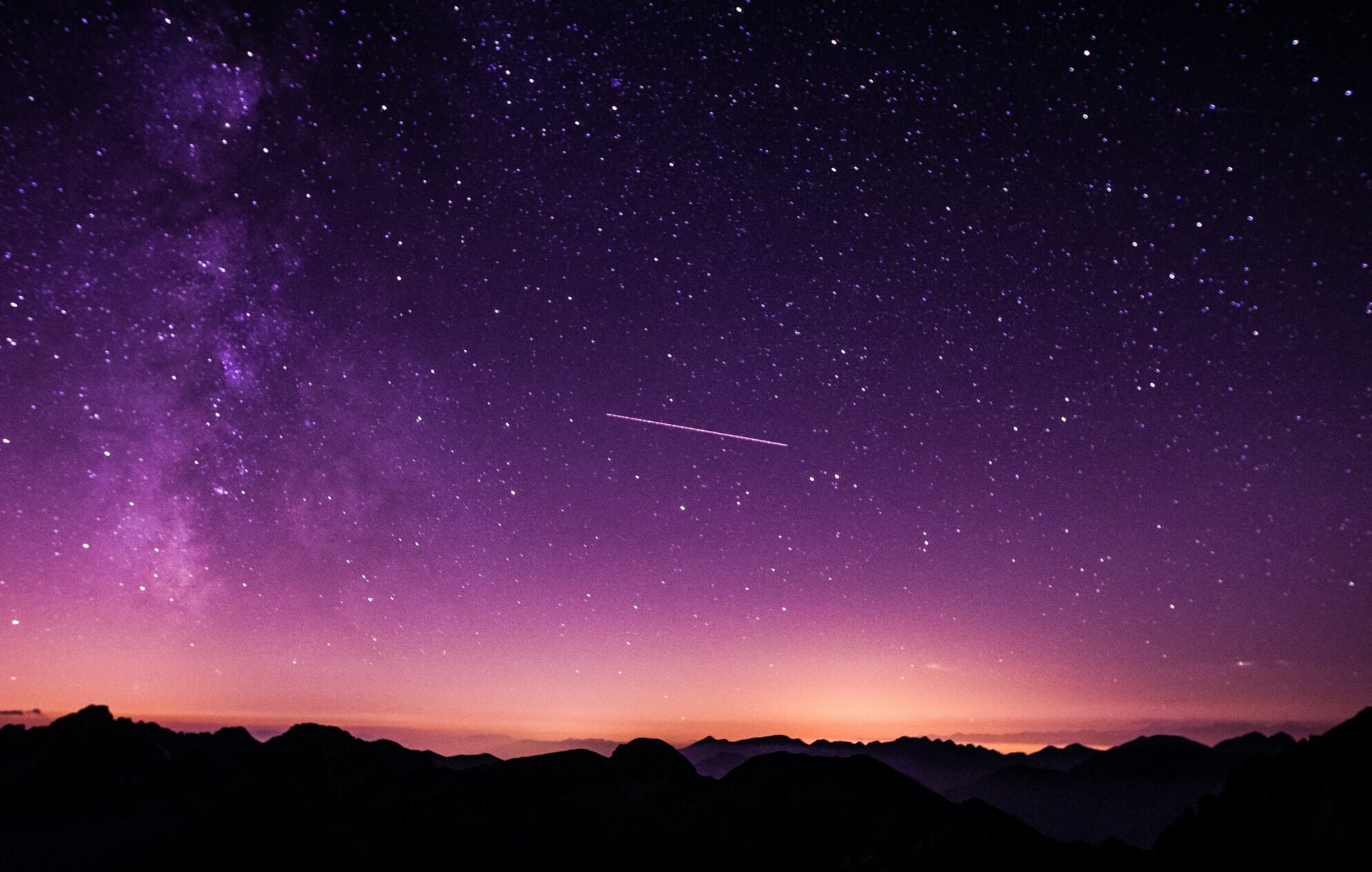 Virgin Galactic is going all-in after their successful flight.

Yesterday, British-American spaceflight company Virgin Galactic launched its very first crewed suborbital flight. The company’s own founder, Sir Richard Branson, alongside his crew, launched into low orbit aboard the VSS Unity, reaching three times the speed of sound in the process. Afterward, the vessel successfully returned to the Earth, with the crew no worse for wear. With this launch, Virgin Galactic has successfully completed the first private spaceflight ahead of its competitors in SpaceX and Blue Origin, and they intend to take that first place position all the way to the bank.

Immediately following the conclusion of the flight, Virgin Galactic announced that they would be selling an additional $500 million in common stock. As is often the case with adding a large supply of fresh stock, the company’s value dropped slightly by about 8%. However, despite that brief setback, analysts are confident that an imminent surge will make up the difference.

“We see this as important on the path toward starting passenger flights, which we assume will happen in early 2022,” AB Bernstein analyst Douglas Harned said in a message to clients.

“The flight is symbolically important for building consumer confidence in and demand for space tourism,” said Harned. “A successful test flight by Blue Origin including founder Jeff Bezos, scheduled for July 20, should generate further interest in the industry, which would benefit both companies.”

Commercial suborbital flights aboard Virgin Galactic vessels have already secured over 600 ticket reservations for prices ranging from $200,000 and $250,000. Analysts expect that once that reservations have all been sorted and regular passengers can begin buying tickets, the prices will likely increase to between $400,000 and $500,000.

The next major manned spaceflight will be Jeff Bezos’ voyage aboard a Blue Origin vessel, which is scheduled for July 20. Virgin Galactic was originally scheduled to launch later, but when Bezos confirmed the date of his trip, they moved up their plans so they could be the first.