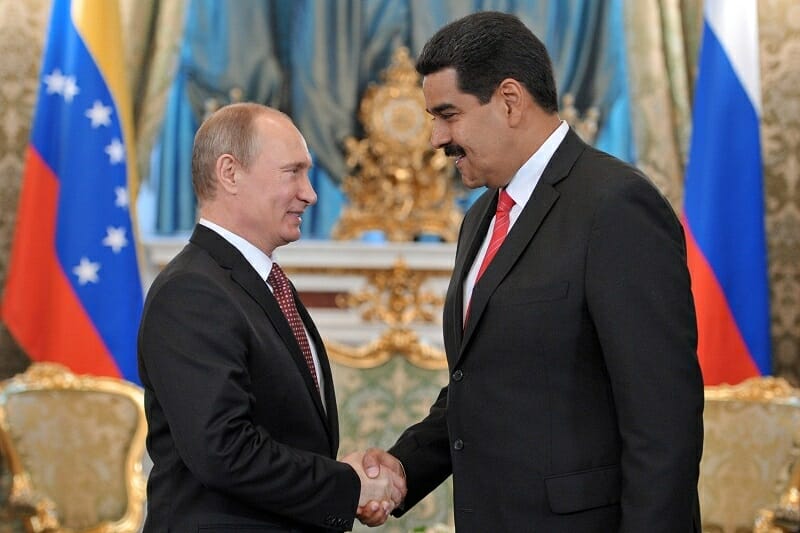 Amid the crisis in Venezuela, Russia has been shipping hundreds of millions of dollars to the troubled country, according to Bloomberg.

As Venezuela attempts to get around US sanctions, they’ve found a reliable partner in Russia. ImportGenius data reported by Bloomberg revealed that $315 million in cash was sent to Venezuela from Russia between May 2018 and April 2019. The cash was shipped from Russia and included US Dollars (USD) and Euros (EUR). Venezuela has long been seeking alternative incomes as the country’s oil infrastructure has fallen into disarray. Oil workers have walked off the job due to a lack of pay, often taking their work tools and vehicles with them. As this happened, pipelines started to fall apart and leak. Since then, Venezuela has had to rely on gold reserves from its central bank, which are quickly running out. The government even launched a national cryptocurrency to help fight stave off complete bankruptcy.

As Venezuela has become further removed from the international financial system, the funds from Russia have likely helped. According to Bloomberg, these cash shipments have allowed the Venezuela to buy back its money from overseas and purchase dividends from “a stake in a Moscow-based bank or revenue from sales of crude or gold.”