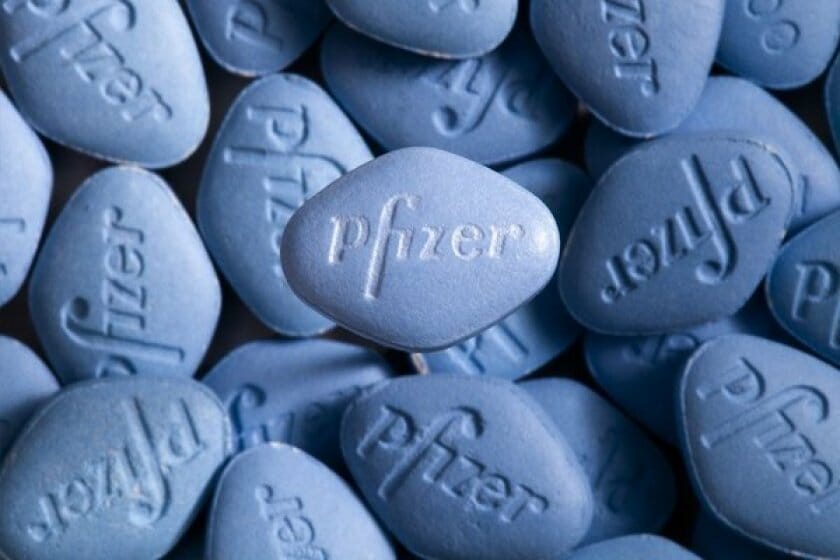 Pfizer has released promising results in its vaccine development.

American pharmaceutical company Pfizer released new results this morning from its ongoing COVID-19 vaccine tests. In a clinical trial of 45 subjects, doses of 10, 30 or 100 micrograms of the experimental vaccine were administered, along with placebos for control purposes. After a 28 day period, 1 in 4 recipients of the 10 or 30 microgram doses developed neutralizing antibodies against the virus at levels approximately 1.8 to 2.8 times greater than those who recover from COVID-19 naturally.

“We are encouraged by the clinical data of BNT162b1, one of four mRNA constructs we are evaluating clinically, and for which we have positive, preliminary, topline findings,” Kathrin Jansen, head of Pfizer’s vaccine research and development, stated. “We are dedicated to develop potentially groundbreaking vaccines and medicines, and in the face of this global health crisis, we approach this goal with the utmost urgency.”

While this is minor progress, it is a step in the right direction, and the market has responded. Pfizer’s stock value jumped 4% on Wednesday morning after the results were posted, and despite recent flare-ups of the virus around the United States, the market is actually doing surprisingly well for itself. Around 2 million new jobs have managed to pop up around the country, beginning the process of recuperating the jobs lost in the last several months.

However, no matter how well the market is doing, investors are still concerned about the rising number of cases, especially in densely populated states like Texas and California.

“We’ve seen a huge move in the second quarter, and to be fair, it’s been driven by a lot of positivity,” Sevens Report founder Tom Essaye told Yahoo Finance on Tuesday. However, “the virus count is rising,” Essaye added. “That at a minimum is going to delay the economic reopening, and markets have to price that in a bit. And I think there is a bit more for it to turn sideways or further dip.”