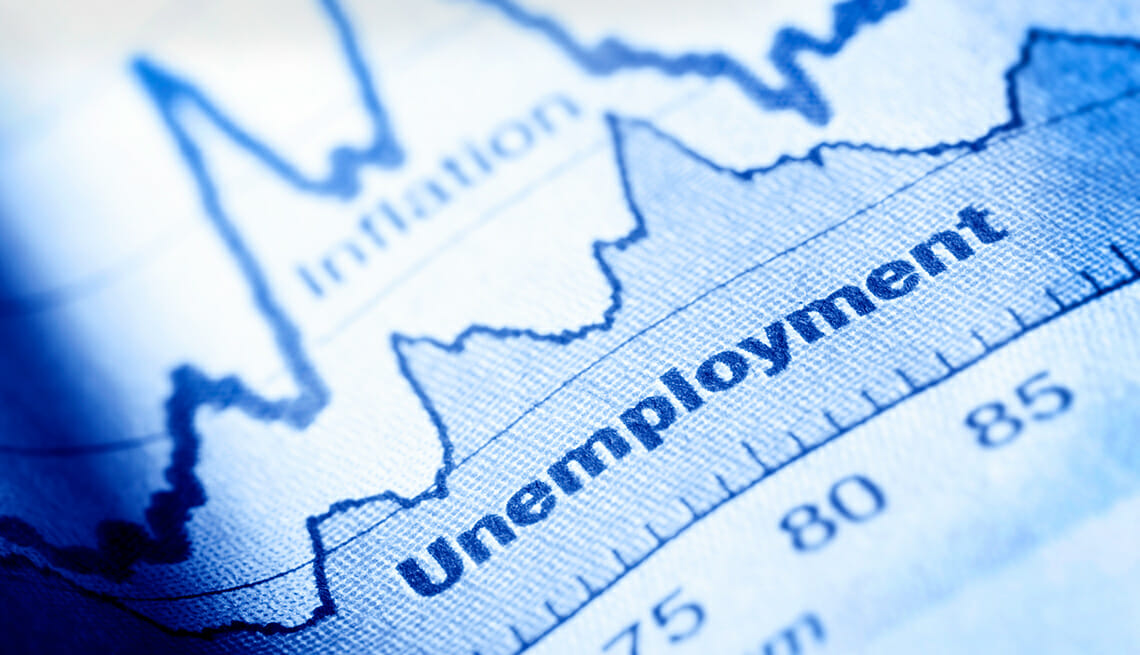 The US unemployment rate has dropped to a near 50-year low.

Job growth is still increasing moderately, raising hopes that the slowing economy can continue to hold off a recession for the time being.

The Labor Department’s monthly employment report came out with some good news on Friday. The American economy is continuing to power on despite slowing down and despite trade tensions lowering productivity in manufacturing. It currently appears as though we are still some time away from a recession.

On the down side, a series of weak economic reports have come out recently, suggesting that America’s longest economic growth period in history is tilting into the red. Wage growth has stagnated and manufacturing payroll has fallen for the first time in six months. While unemployment is low and job growth is moderate, the retail and utilities sectors are continuing to lose jobs. Manufacturing productivity was at a ten-year low in September, and the services industry is slowing down.

On the bright side, the 3.7% unemployment rate the US economy was stuck with for three months in a row was lowered as 117,000 people entered the labor force in September. Job growth in September was lower than this year’s monthly average of 161,000, but well above the 100,000 needed to keep up with growth in the working-age population.