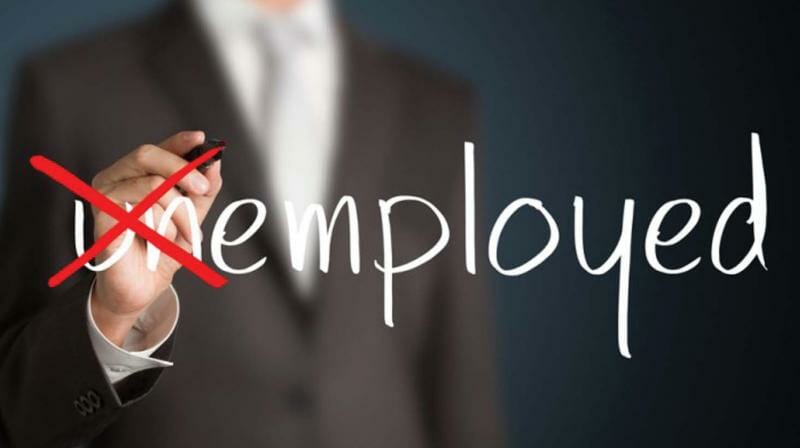 In September of 2018, the US saw a fairly sharp reduction in job growth, but things in the job market have been otherwise steady. The US unemployment rate has fallen to an almost 49 year low, now at 3.7 percent. These figures come from the Labor Department’s analysis of monthly employment, and this also showed a steady rise in wages.

Wages have raised 2.8 percent annually, meaning inflation and economic overheating concerns are lessened. This also correlates with the Federal Reserve’s gradual interest rate increases, more of which are sure to come.

While the job growth last month was below forecasts, many have blamed the destructive hurricane Florence for this. Many restaurant and retailers dropped jobs due to the storm. Healthcare, professional services, and warehouse jobs made up the most of last month’s growth.

Overall, the stock market and job markets have remained solid in the past few months. The looming US trade war with China has not yet affected the market in a noticeable way, but any changes in the market because of this will likely be at least a year away. While unemployment has been up and down over the past several years, overall the trend indicates less people jobless over the last eight years.