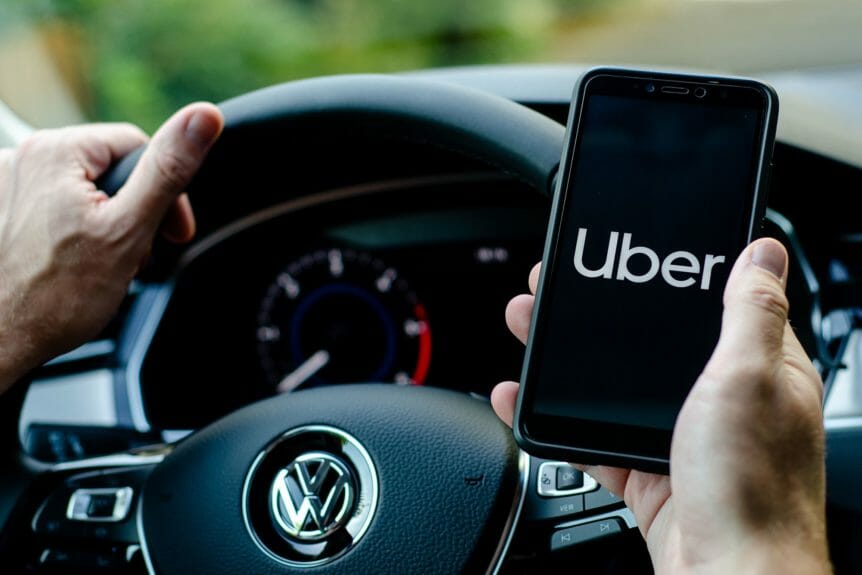 With travel on the decline, food delivery is keeping Uber’s books balanced.

With the pandemic keeping social distancing at the forefront of many minds, both users and drivers for Uber Technologies’ ridesharing service have been understandably wary of its use. Since their absolute lowest point in April, Uber’s ride-share bookings have only managed to recover by about 5%, still showing a 75% decline compared to the same time last year. As ride-sharing accounts for a large portion of Uber’s overall revenue, the loss has hit the company hard; from April to June, Uber posted net losses of approximately $1.8 billion, with the largest portion of losses coming from the United States and Canada.

However, not every aspect of Uber’s business has gone sideways. In fact, its other major facet, that being food delivery through Uber Eats, is actually surging. Again, as travel and in-person commerce is less appealing during the pandemic, more people have taken to take-out dining as an alternative, placing Uber Eats in an exceptionally hot business sector. Delivery orders through Uber Eats have more than doubled in the last several months, and profit has followed suit, increasing to an impressive $1.2 billion. Uber’s recent acquisition of former delivery competitor Postmates may have aided in this surge, as gave the company access to a larger network of customers.

With the increased profits from Uber Eats and some cost cutting, Uber has managed to keep its overall losses at a manageable level. With profits from Uber Eats rounding out losses from ride-sharing, Uber recorded an adjusted loss of $837 million in Q2. Uber is confident that with Uber Eats supplementing profit, as well as countries outside of North America gradually containing their pandemics and making ride-sharing viable again, they should still be able to make their goal of profitability by 2021. With these statistics released yesterday, Uber’s shares dropped a minor 2.9% to $33.72 per.