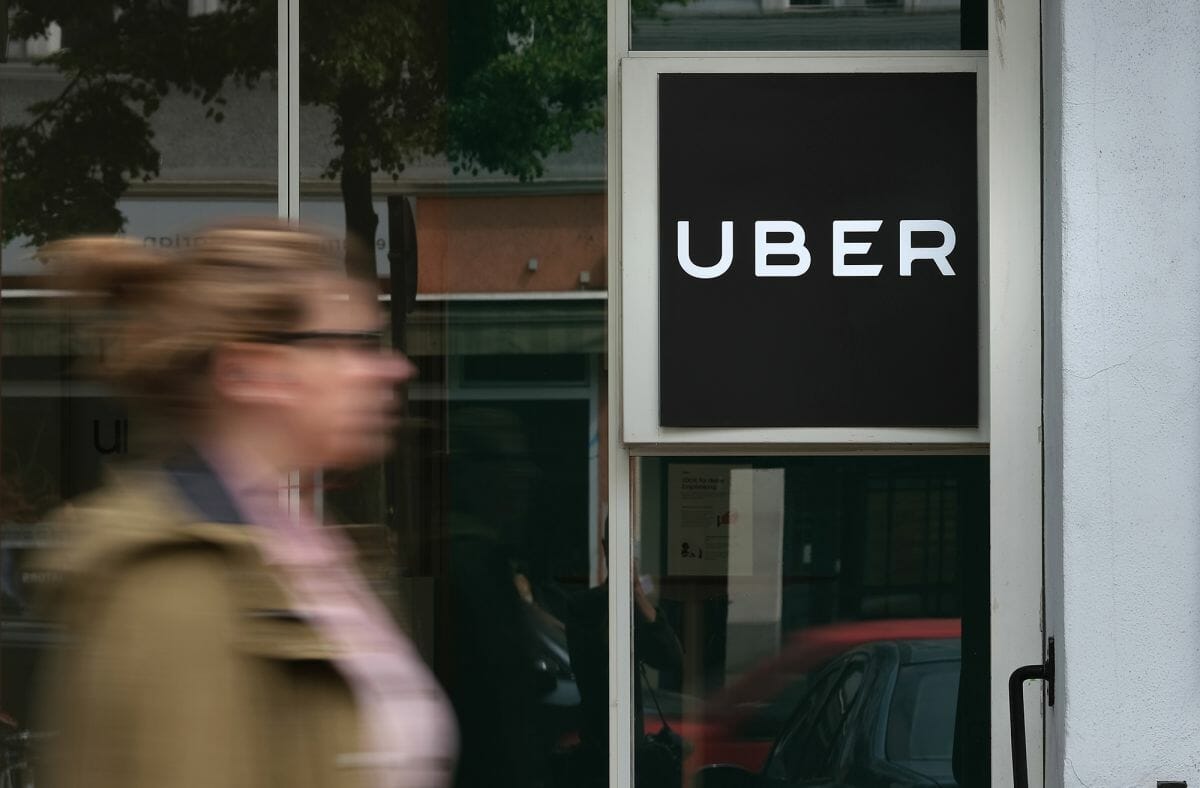 Uber has laid off over 300 employees in the third round of layoffs so far this year.

This latest round of layoffs at Uber has produced jobs cut at Uber’s Advanced Technologies Group (ATG), which is responsible for self-driving cars. According to Business Insider, Uber Eats, performance marketing, and recruiting will also be going through “changes” going forward. The news was broken in an email sent to all Uber employees from CEO Dara Khosrowshahi. “As you know, over the past few months, our leaders have looked carefully at their teams to ensure our organizations are structured for success for the next few years,” the email said.

Uber currently has about 27,000 employees around the world. Some Uber employees have taken to anonymous workplace chat app Blind to voice their frustrations. Several Uber employees who either spoke with Business Insider or took to Blind to vent have described feeling frustrated and in some cases feeling “betrayed.” “Marketing people who were told “you’re part of the solution” in July are being cut. Our leaders straight up lied to us about our jobs. This is NOT doing the right thing,” one disgruntled employee posted. While there is much frustration surrounding this news, other Uber employees have described their lack of surprise at this news.

The last round of layoffs took place in July, when Uber cut 400 jobs. Those cuts focused on marketing roles and affected employees around the world. That round of layoffs was followed by 435 layoffs in products and engineering in September.