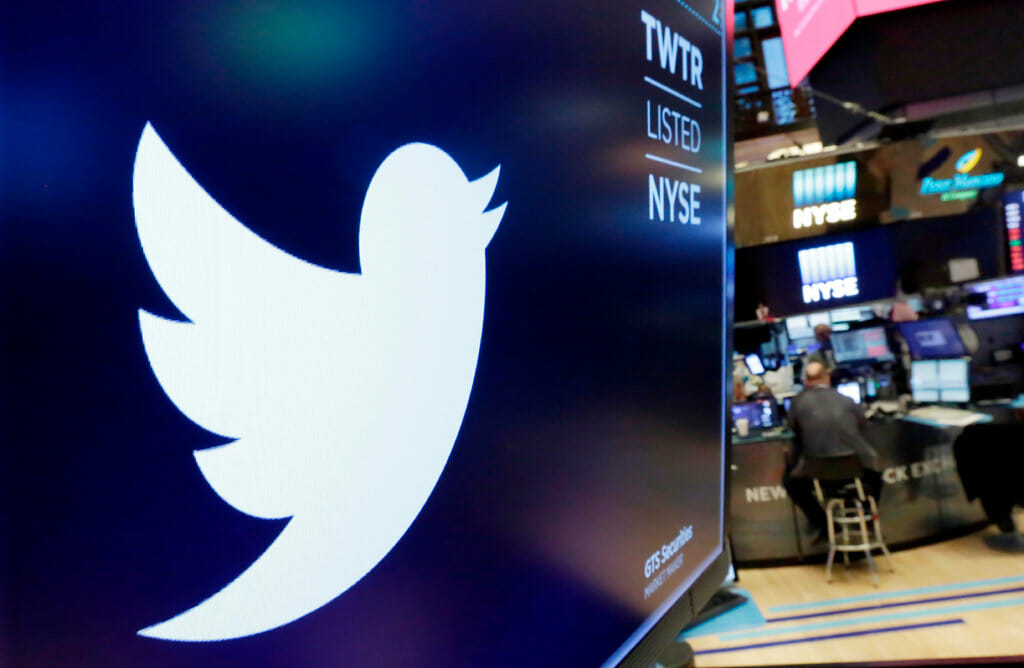 Shares in Twitter fell almost 21% on Thursday, suddenly destroying almost half of the stocks gains so far this year. Third quarter revenues at the social media giant were up 9%, falling far short of investors’ expectations. Twitter, for its part, blames this disaster on bugs in its advertising products and a lower-than-expected demand for their advertising over the Summer. This turn of events has caused Twitter to lower their revenue forecasts for the fourth quarter, as well. The company believes that it will take some time to rectify its advertising troubles.

Twitter now expects between $940 million and $1 billion during 2019’s final quarter. In any case, the end result will likely fall short of Wall Street’s previous estimates. Before the markets opened on Thursday, Twitter shares were up 35% for the year, but they’re now up only 9%. Profit also tumbled far below expectations.

Despite all the bad news, there are some good signs for Twitter going forward. One critical metric, user growth, is high. According to CNN, Twitter has gained 6 million new users since Q2 and has added 21 million users compared to the same time period last year. It seems that the momentum may have slowed down at Twitter, but the company certainly isn’t going anywhere anytime soon. For now, Twitter has warned investors that their current troubles will likely continue for the remainder of 2019 and may bleed over into 2020. In the mean time, user growth is still strong and capital investments have been increased.