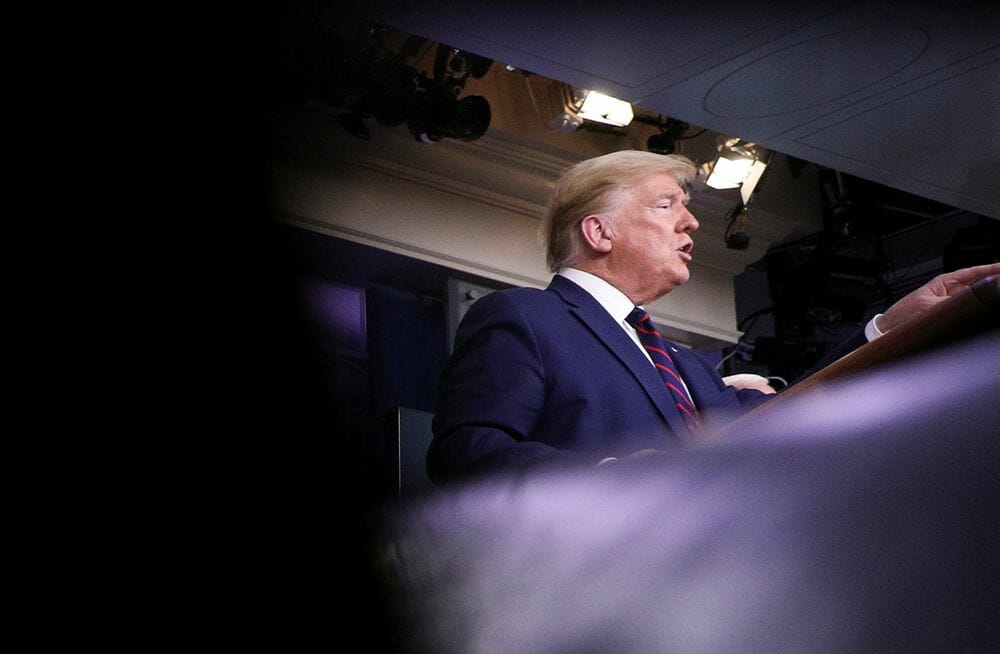 Various representatives will meet to talk about the market slump.

The combination of reduced fuel requirements due to isolation and the price war between Russia and Saudi Arabia has left oil prices spiraling. In an effort to assuage this problem, President Donald Trump will be hosting a slew of oil company executives in a White House meeting today.

According to sources in contact with Reuters, the meeting will include executives from Exxon Mobil, Chevron, Occidental Petroleum, Continental Resources, the American Petroleum Institute, and more. Smaller, independently owned oil refineries will also be contacted for a separate telecommunicated conference at a later time. Theories abound on what Trump actually plans to do about the slump, with some ideas including waived royalty payments for drillers on federal land, import tariffs on foreign crude, or eased shipping regulations.

One of the highlights of the meeting will likely be the conflict between Russia and Saudi Arabia. Trump announced yesterday that both countries had agreed to cut their oil output by 10 to 15 million barrels a day, around 10-15% of the global oil supply. Russia and Saudi Arabia have not publicly confirmed their agreement on this matter, but have stated that they are open to discussion on the matter. After this news, oil stocks rose slightly.

Of particular note is the American Petroleum Institute, which has asked Trump to ensure that there is still a steady supply of fuel in the US. In response to these requests, the administration has temporarily eased environmental enforcement so drilling can continue unhindered.