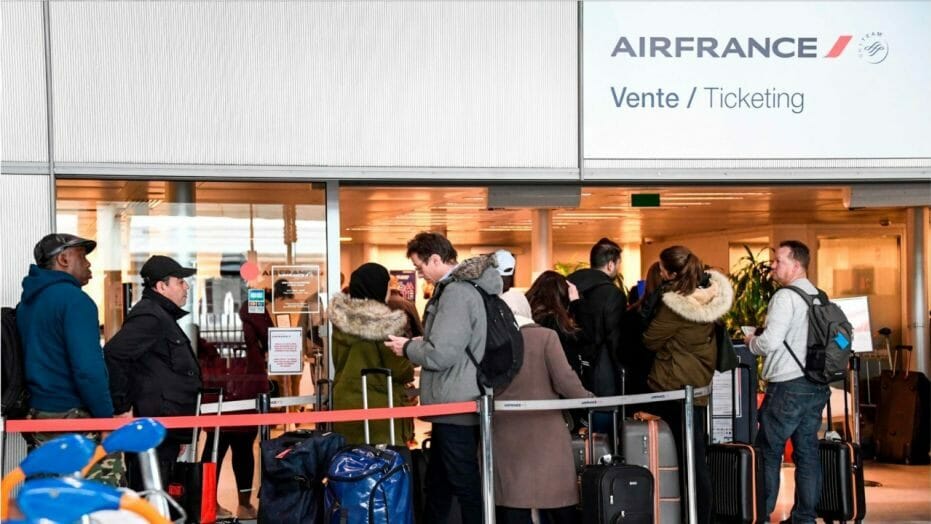 Stocks are falling into the bear market one after the other.

Stocks have been plummeting all week as the coronavirus takes its toll on the world. Earlier in the week, the stock market failsafe was triggered, forcing a stop to all trading for fifteen minutes. This is the second time this has happened this month, and that first instance was the first time it had happened since the 90s. Last night, US President Donald Trump addressed the country on television with an official statement on his plans to counter the coronavirus. His major statement was the announcement of a ban on travel from European countries, though US citizens would still be permitted to fly back to the United States.

Investors have been confused and scared by the president’s proclamation, causing stocks to continue crumbling. “Traders are hammering the sell button now thinking the US government has fallen well behind the curve in its [coronavirus] response,” said AxiCorp market strategist Stephen Innes.

The S&P 500 opened down 6.5%, the Dow fell 1,600 points, or 6.9%, and Nasdaq futures dropped 6.8%. The S&P, currently in the bear market, is nearly 20% down from its all time high. If it remains in the bear market at the end of trading today, it will end the longest bull-market run in US history. Airlines in particular have been hit hardest by the travel ban, with American Airlines suffering a 14% drop. European services have been dealt a blow as well, with services like Air France KLM dropping 4%.